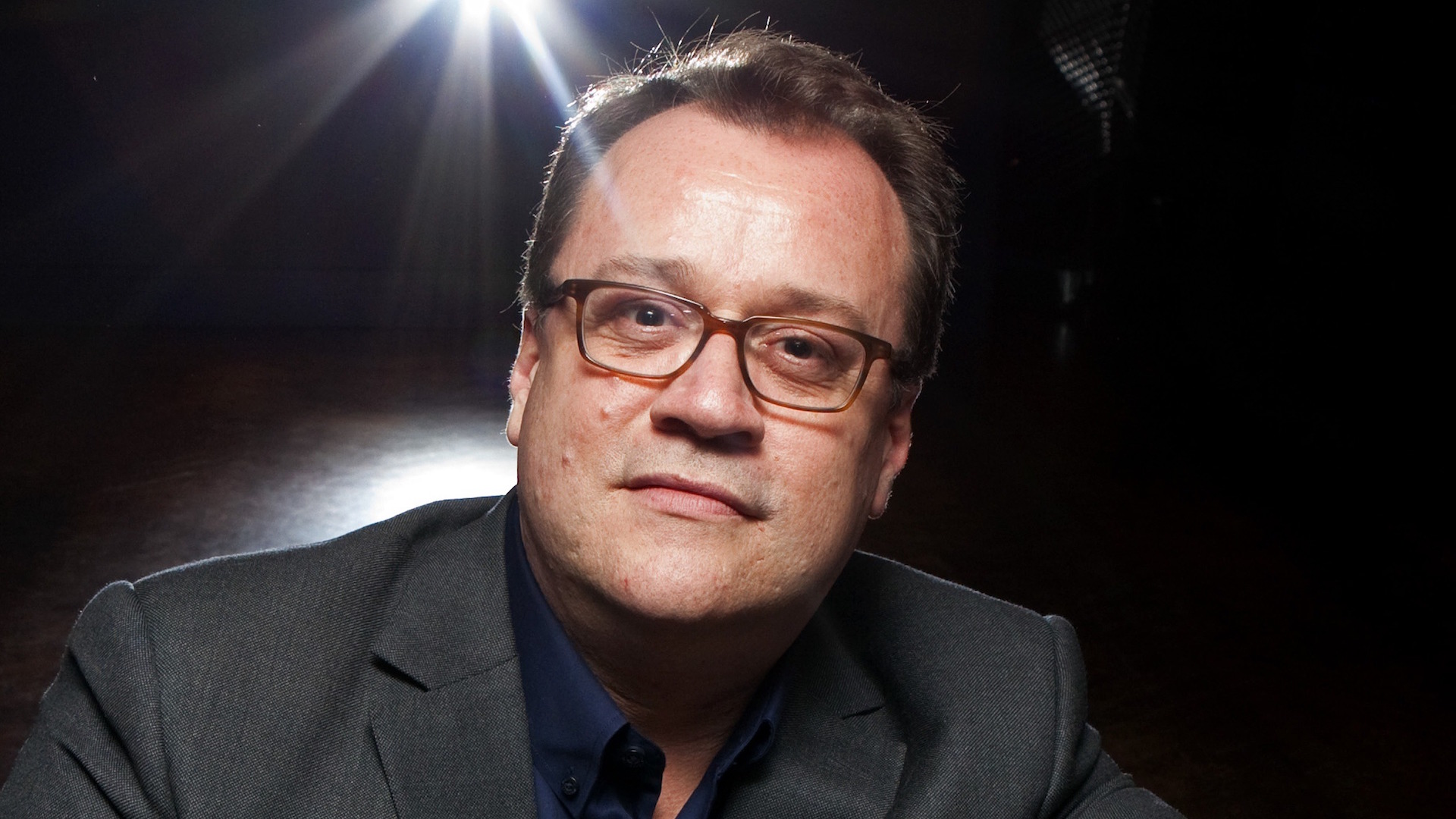 Russell won the award for his work on Cucumber, which first aired on Channel 4 in 2015. Cucumber focused on middle-aged Henry Best (Vincent Franklin) who, following a disastrous date night with his boyfriend Lance (Cyril Nri), leaves the wreckage of his old life behind and begins a journey down a wildly different path. The show was accompanied by sister series Banana and Tofu.

The winners were announced at a ceremony hosted by Stephen Mangan at The Brewery, London. Congratulations once again to Russell!