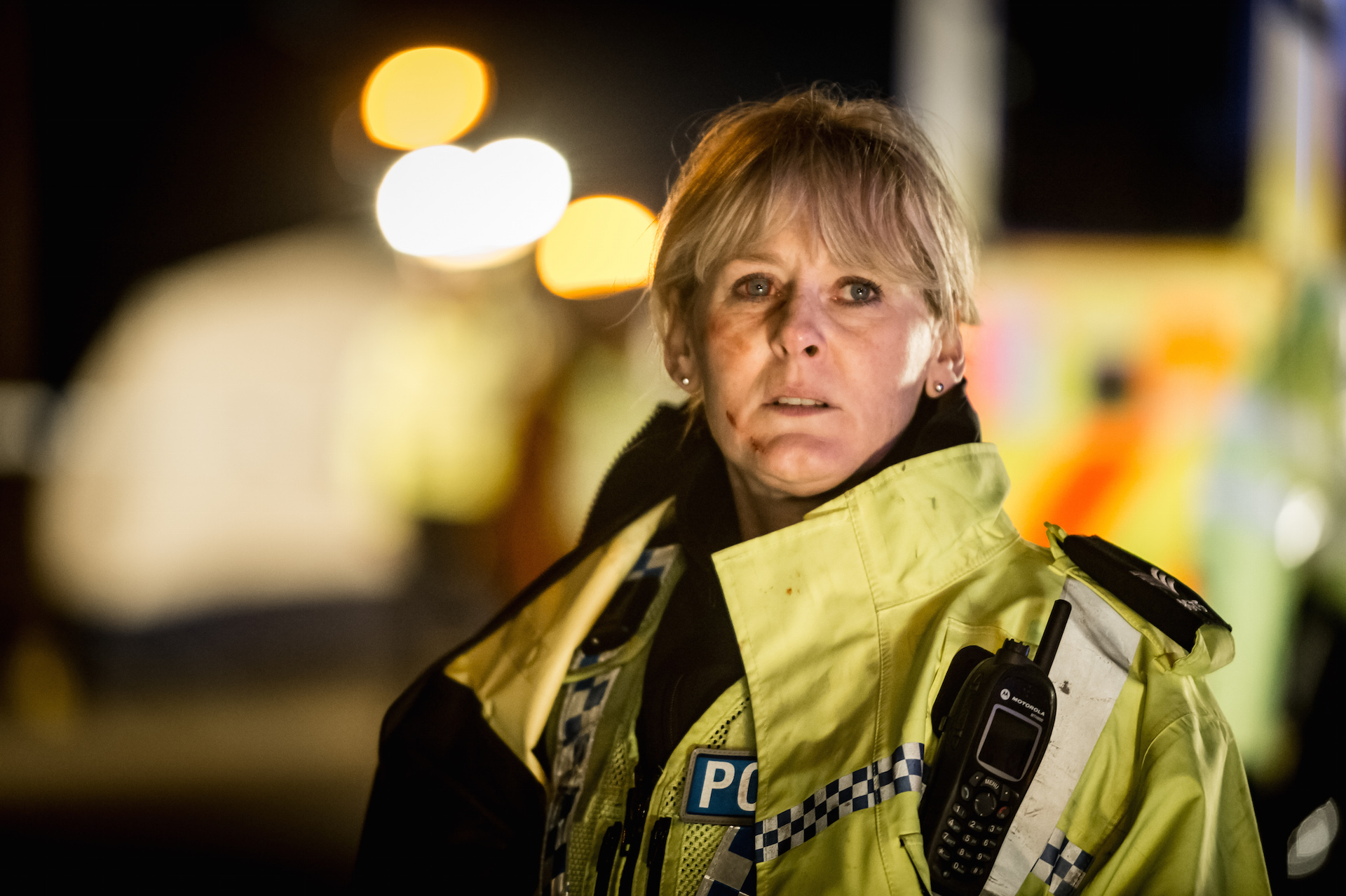 Congratulations once again to the casts and crews of Happy Valley and Prey, which have been nominated in a number of categories at the 2015 BAFTA Television Awards.

The awards ceremony will be hosted by Graham Norton in London on Sunday 10th May. Good luck to all involved with Happy Valley and Prey!