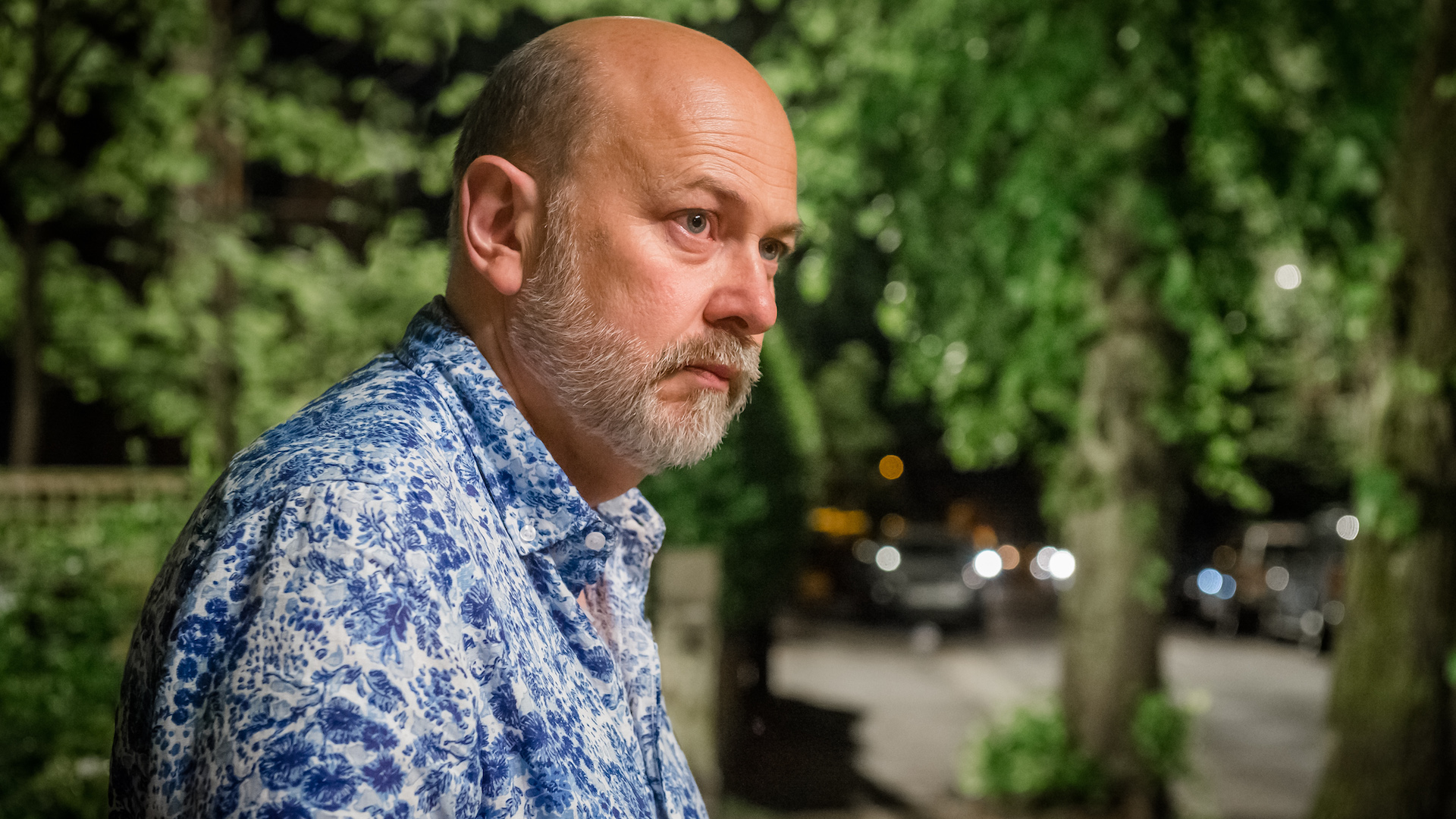 Congratulations to Russell T Davies, who has been nominated for a BAFTA TV Craft award for Writer: Drama for his work on Cucumber.

Cucumber, first broadcast in 2015, followed the misadventures of Henry Best (Vincent Franklin) as he split up with his long-term partner Lance (Cyril Nri) and embarked on a catastrophic mid-life crisis. It was accompanied by sister series Banana and Tofu.

The winners will be announced at a ceremony hosted by Stephen Mangan in London on 24th April 2016. Well done and good luck to Russell!