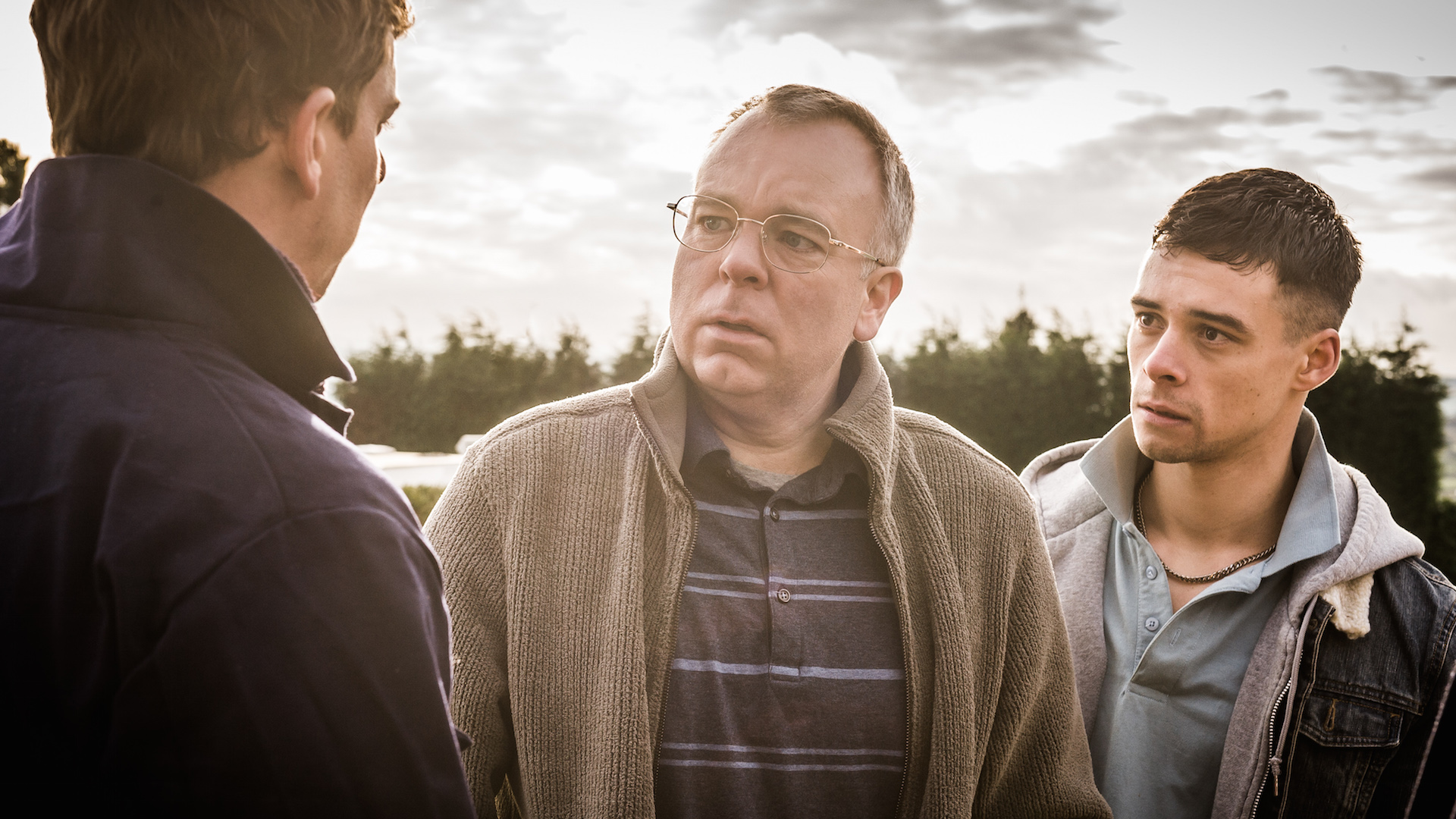 Happy Valley and RED Production Company have both received nominations for the 2015 Broadcast Awards.

The winners, decided by a judging panel of wide-ranging industry professionals, will be revealed at the ceremony in London on 4th February 2015.