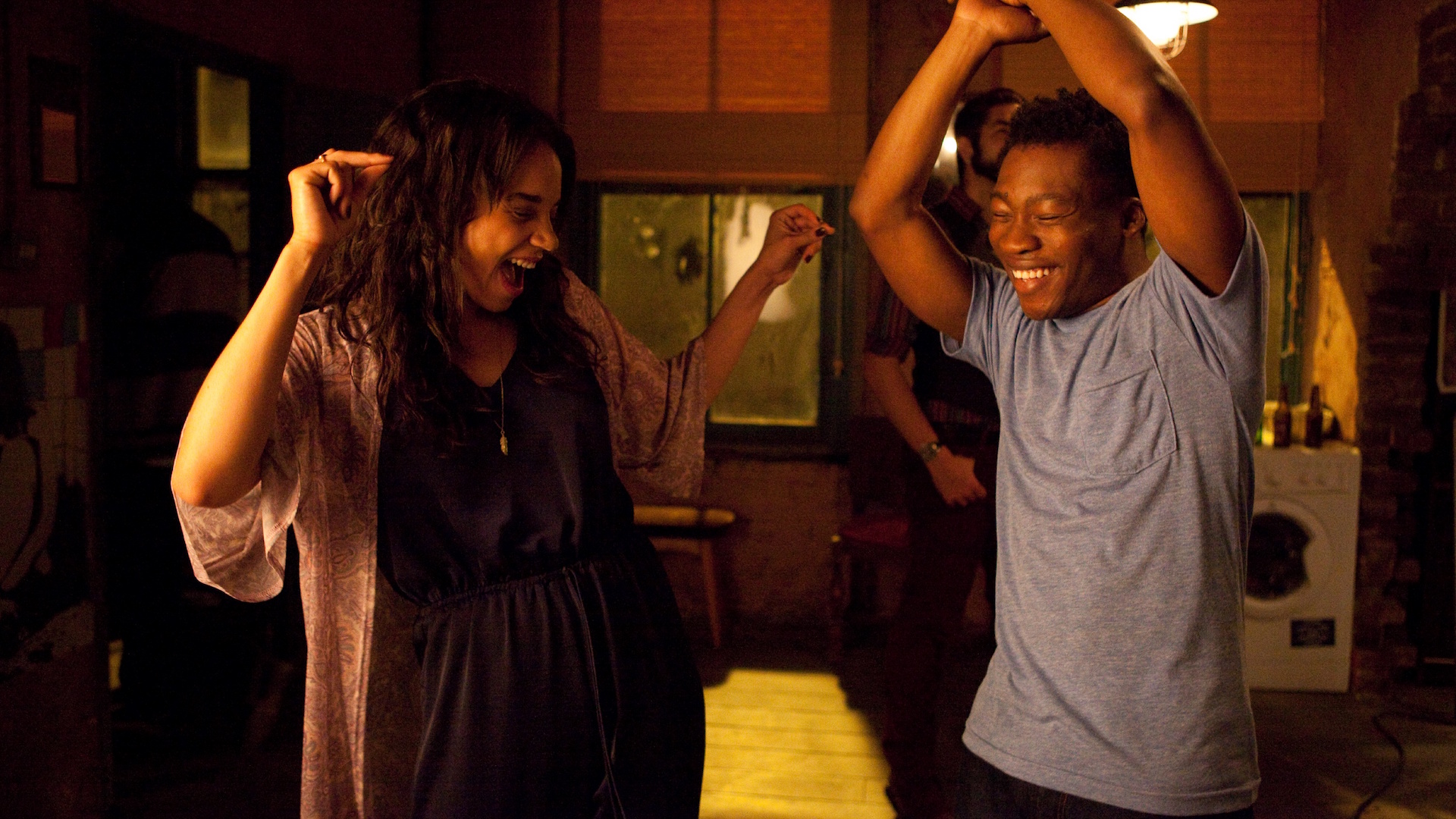 Cucumber, broadcast on Channel 4, followed the misadventures of Henry Best (Vincent Franklin) as he split up with his long-term partner Lance (Cyril Nri) and embarked on a catastrophic mid-life crisis. Banana, following immediately after Cucumber on E4, explored in greater detail the lives of younger characters glimpsed in Cucumber. Finally, 4OD’s short documentary series Tofu looked at real-world sex through a combination of interviews and fictional sketches.

The winners were announced at an awards lunch at the Theatre Royal Drury Lane in London. Congratulations once again to Russell T Davies and the casts and crews of Cucumber, Banana and Tofu!