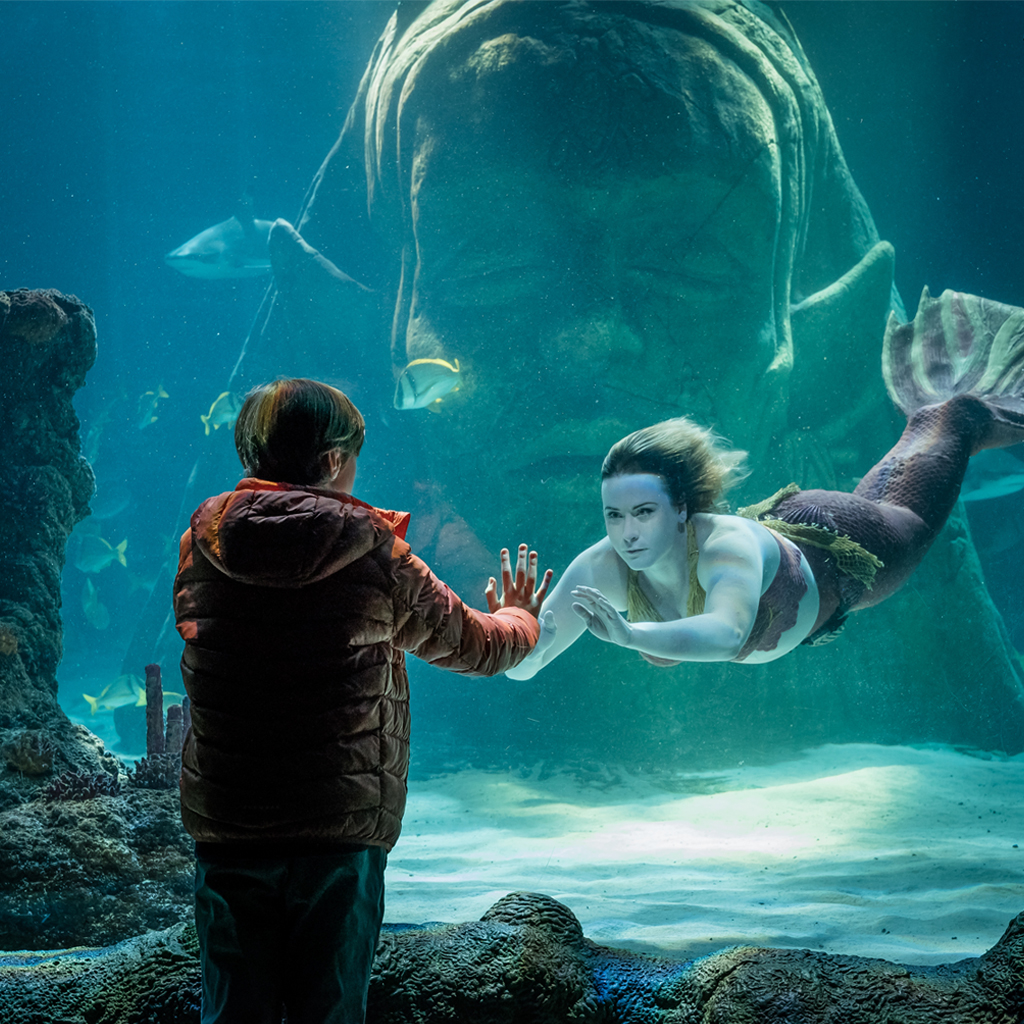 The nominations for the 2019 RTS Programme Awards have been announced, with Butterfly being nominated for Best Mini-Series!

Butterfly, shot in Manchester, stars Anna Friel and Callum Booth-Ford. When 11 year old Max experiences increasingly distressed feelings around gender, separated parents Vicky and Stephen attempt to work together but find themselves divided. Will Max find the courage to identify as a girl and express herself as Maxine? And will her family accept her for who she really is?

The series was created and written by Tony Marchant.

The winners will be announced during and awards ceremony in London on Tuesday 19th March. Well done to all involved and good luck to Butterfly!

The cast for the ITV drama includes Anna Friel and Emmet J. Scanlan.