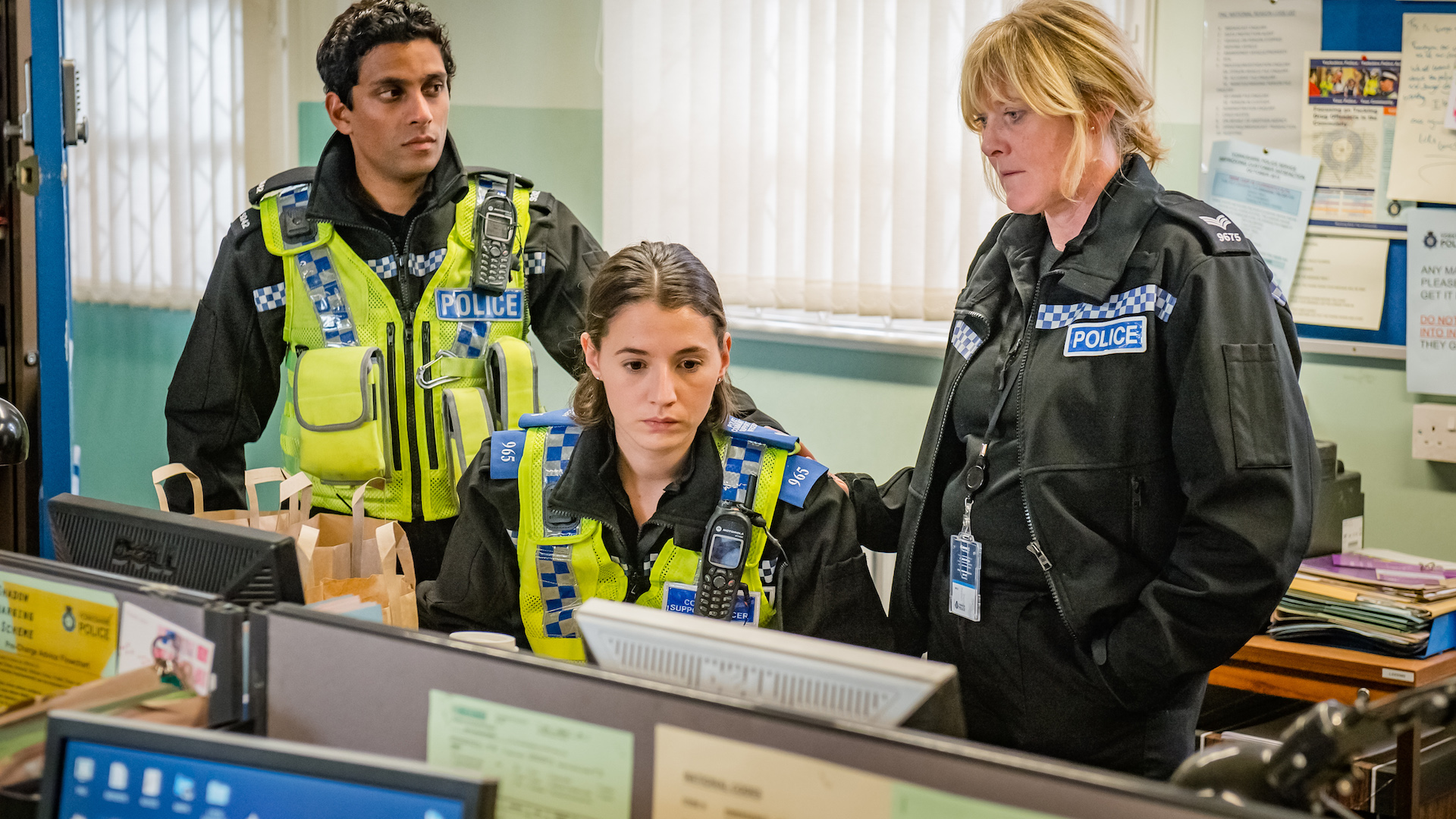 Congratulations to all involved with Happy Valley! The C21 International Drama Awards have announced their 2016 shortlist, and Sally Wainwright’s Yorkshire-set crime drama has received a nomination for Best Returning Drama Series.

The C21 International Drama Awards are voted on by the world’s leading script commissioners and buyers, with this nomination representing the latest in a string of awards nods for the critically acclaimed second series of Happy Valley. The winners will be announced at a gala awards ceremony in London on 30th November, so good luck to the cast and crew of the show!