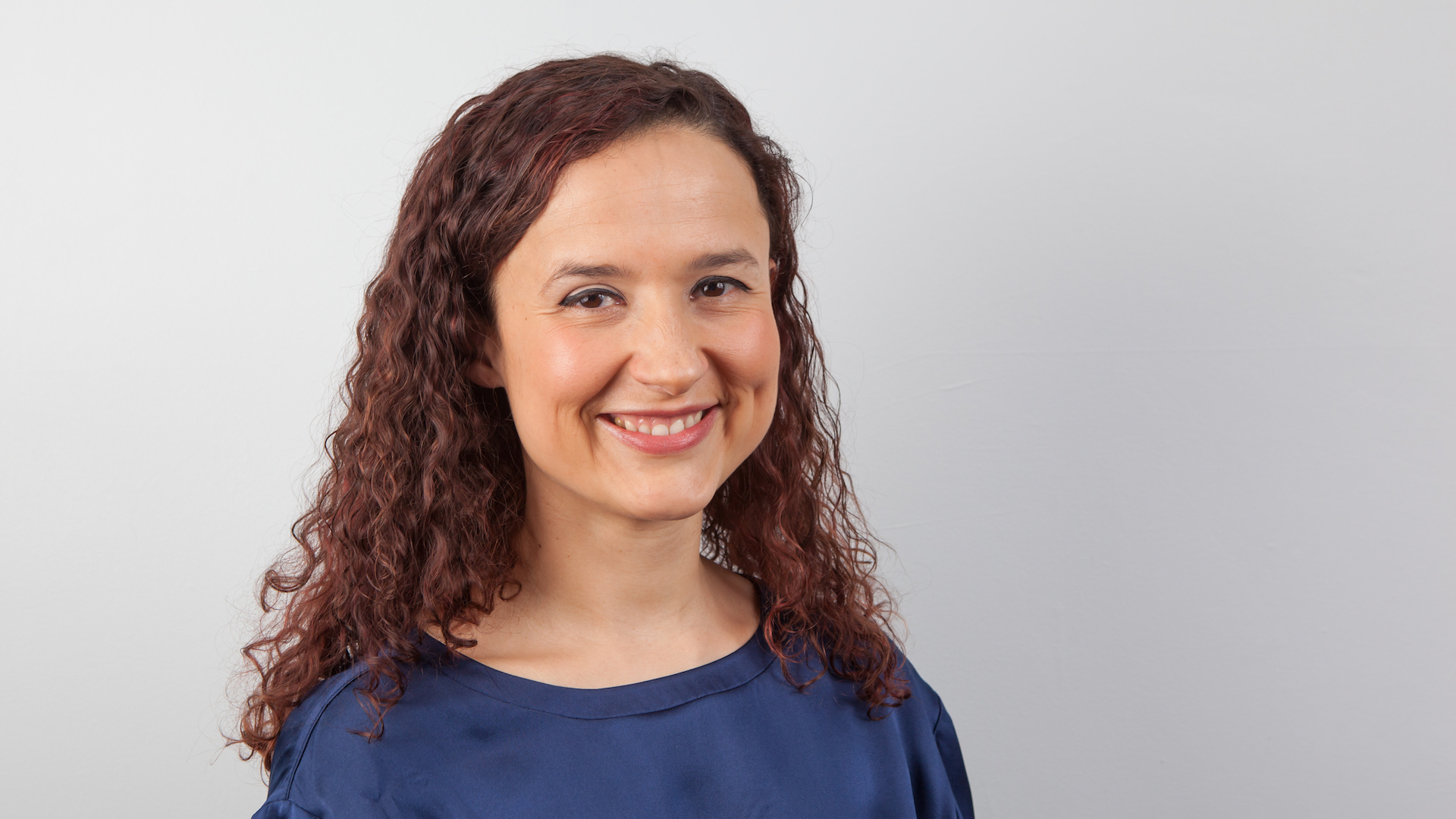 It’s never easy to say goodbye but today we’re especially sad to say that our incredible creative director Caroline Hollick will be leaving Red later this year. Caroline will be taking on the role of Head of Drama at Channel 4 and while we’re sorry to see her go, we can’t wait to see what she gets up to in her new position. Thanks for all your amazing work, Caroline, and good luck!

You can find the full press release below:

Ian Katz, Channel 4’s Director of Programmes, today announced the appointment of Caroline Hollick as the broadcaster’s new Head of Drama. Hollick replaces Beth Willis who is leaving the channel after 6 years to join production company The Forge as partner.

Caroline has been Creative Director at RED Production Company since 2013, running the development team and overseeing RED’s international and domestic slates, including dramas such as the BAFTA-winning Happy Valley by Sally Wainwright; Cucumber by Russell T Davies and his anthology series Banana, which was also written by Charlie Covell, Lee Warburton and Matthew Barry; BAFTA-nominated Prey by Chris Lunt; and Trust Me by Dan Sefton. She was Executive Producer of Lenny’s Henry’s first original drama commission Danny and the Human Zoo and this year Executive Produced Butterfly, a 3 x 60’ series for ITV 1 written by Tony Marchant and starring Anna Friel.

Prior to this at RED, Caroline was Head of Development from 2006-2013, after joining the company in 2002 to script edit Clocking Off. Caroline began her career as a production trainee at Yorkshire Television working on Heartbeat, Emmerdale and At Home With the Braithwaites.

Ian Katz says: “Caroline has a hugely exciting vision for Channel 4 drama and a formidable record working with – and often discovering – some of the best TV writers in the country. I’m confident she will make Channel 4 the most writer-friendly broadcaster and build on Channel 4’s reputation as the place to find truly original drama with something to say.”

Caroline Hollick added: “I’ve had an amazing time at RED, the home of so many ground-breaking dramas, working with the most incredible colleagues. But I’m thrilled to have been offered this opportunity to join a channel synonymous with diversity, risk-taking and innovation. Scripted drama has been my passion for the last 20 years, and I can’t wait to take this chance to seek out new voices and distinctive stories from the length and breadth of the country.”

Caroline will work between London, where Channel 4’s drama team are based, and the Nations & Regions.