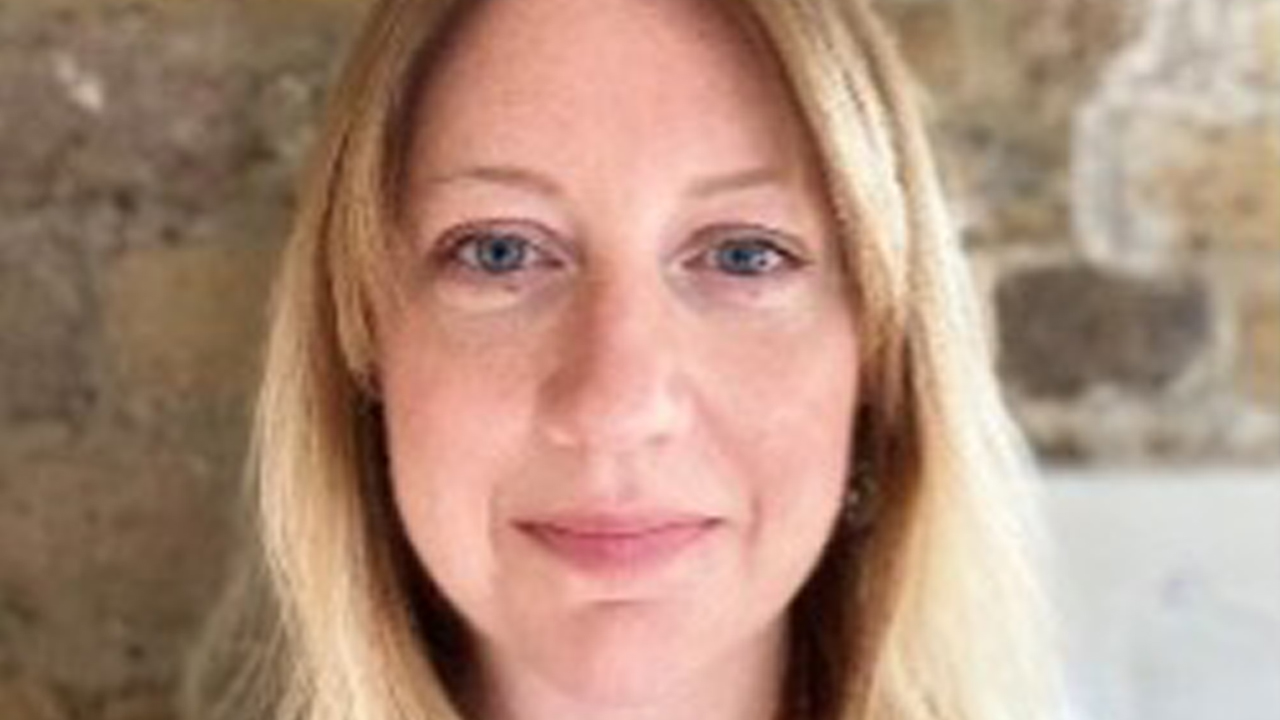 Leading UK indie producer, RED Productions has hired Chloe Dunbar as its new Head of Development. Reporting to Sarah Doole, Dunbar will be responsible for developing and implementing RED’s development strategy, originating and pitching new project ideas, and driving projects into production for both UK and Global audiences. She takes up her role from May 10th.

Sarah Doole, CEO RED Productions says: “Chloe is an exceptional operator with brilliant editorial judgement, strong industry relationships, and a thorough understanding of the television market here in the UK and internationally. She adds to this a great track record in growing high-end, boldly original drama projects, which fits perfectly with RED’s ambition. Having started her career publicising RED’s output, I’m particularly thrilled that Chloe will be returning to us to develop our next generation of hit shows.”

Chloe Dunbar added: “Some of my most formative and exhilarating experiences of drama were forged on the sets of RED shows in my earlier career. To me it is a company that has always been synonymous with exceptional writing, utter boldness and vision so I couldn’t be more excited to be joining Sarah and the team as they create this ambitious next chapter in RED’s history and develop a new raft of distinctive and memorable series with the very best drama talent around.”

Dunbar joins RED Productions from Hera Pictures, where she was Head of Development, responsible for growing and expanding the slate and nurturing relationships with new and established talent behind and in front of the camera across the UK, Europe and the US. Having joined Hera as its first employee in 2017, she is credited with originating and developing the company’s first greenlit returnable series, Temple, which has recently finished shooting its second series for Sky. The show was Sky 1’s most successful drama of 2019 and was picked as one of the top dramas of 2020 by The New York Times. Before this, Dunbar was Development Executive of Drama for Channel 4 where she spearheaded several projects and developed new emerging writers through work on Channel 4’s talent initiatives. Before working in development, Dunbar pursued a career that spanned literature, theatre and communications. Her roles include head of Press for Channel 4 Drama, Acquisitions and Film 4; Director of Press for the Donmar Warehouse; and Director of the Ways with Words literature festival group.

Dunbar is the first senior appointment made by Sarah Doole since taking up the CEO role in October 2020. At the time of taking up the role, Doole said she was looking to create a wide range of new, diverse and inclusive storytelling to build on RED’s legacy.