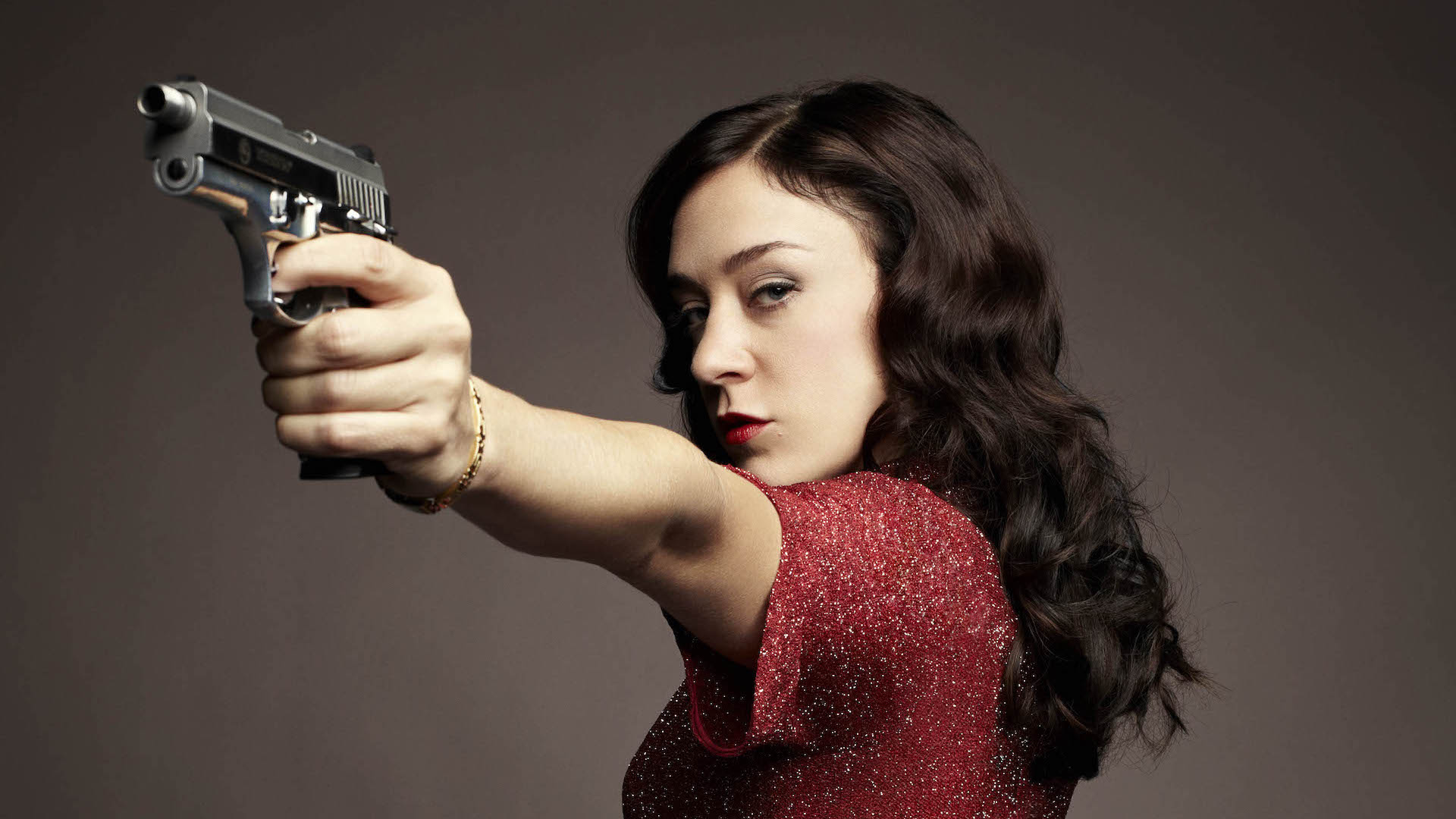 Sevigny is best known for her appearances in films such as Boys Don’t Cry, for which she gained both Academy Award® and Golden Globe® nominations as well as her role in the HBO series Big Love, for which she won a Golden Globe® award.  She has also appeared in critically acclaimed films like American Psycho and Party Monster as well as being a prominent fashion designer.

Sevigny will play Mia, a contract killer with a big secret: she’s a pre-op transsexual. Mia’s life is sent into a tailspin when she receives a letter from her ex, Wendy, who reveals that she’s dying from cancer and that Mia had fathered a son, 11-year-old Ryan. Travelling to a tiny village in West Yorkshire to see the boy, the assassin then discovers the rest of Wendy’s brood…

Ambitious and high concept, HIT AND MISS is a six-part drama about family, sexual identity and killing, as it follows Mia’s attempts to mix her killer instincts with her new maternal ones as she starts life with her new family – a lethal killer at the heart of a troubled family dramatically changes all of their lives forever.

Multi-award winning writer and producer Paul Abbott is responsible for some of the most diverse and genre-defining dramas to appear on British television, from Shameless to conspiracy thriller State of Play. HIT AND MISS is written by film writer Sean Conway (Brilliant Love, Kings Of London), who delivers a dark and compelling series.

Elaine Pyke, Head of Sky Atlantic, commented: “Chloë Sevigny is an extraordinarily talented actress and we are thrilled to welcome her to her first UK television role on Sky Atlantic HD.   Mia is a complex, challenging character and Chloë is the perfect person to bring her to life.”

Paul Abbot, the series creator and Executive Producer, added: “When Chloë Sevigny signed-up to play Mia in HIT AND MISS I was thrilled.  She’s bringing her unique, smart toolbox with her and, together, we will make a great show better.  And the next big deal was getting the gifted young film maker Sean Conway to lend his genius and unique mischief into this, his TV drama debut.”

HIT AND MISS is the latest project to come out of the development relationship between FremantleMedia Enterprises (FME), the commercial division of FremantleMedia, and AbbottVision, Paul Abbott’s development company. FME provides development funding to AbottVision and distributes its programmes around the world. FME launched the first AbbottVision title Exile in April this year as part of their wider portfolio of high-quality, compelling drama from around the world and will launch HIT AND MISS to international broadcasters at MIPCOM 2011.