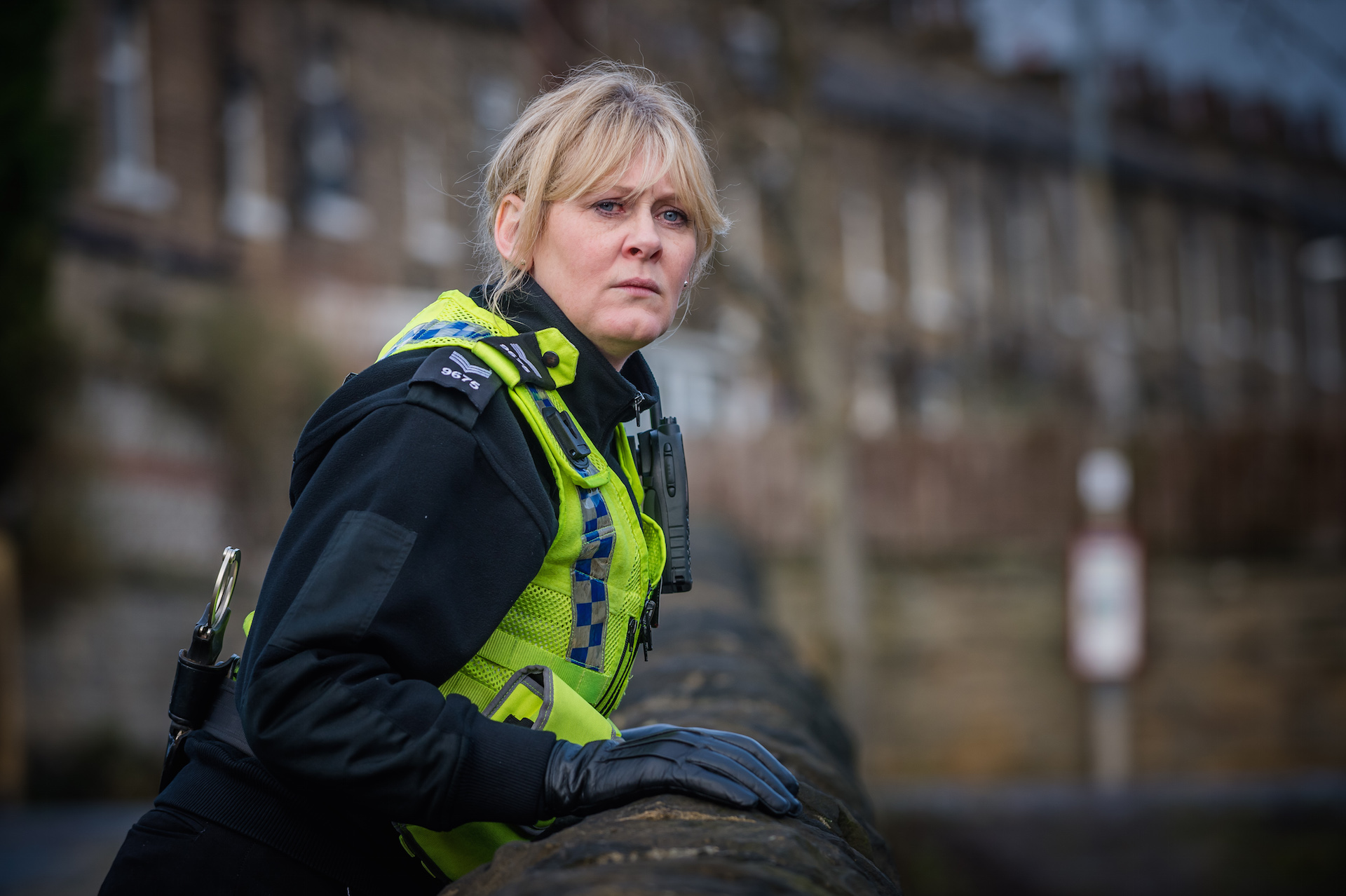 Red founder Nicola Shindler accepted both awards last night at a ceremony presented by Frankie Boyle. The award is the latest instance in a long run of critical success for the first series of Happy Valley, which was written by Sally Wainwright and produced by Karen Lewis.

A second series of Happy Valley is currently being filmed and is due to be broadcast on BBC One in 2016. Congratulations to everyone involved with Happy Valley and at Red!