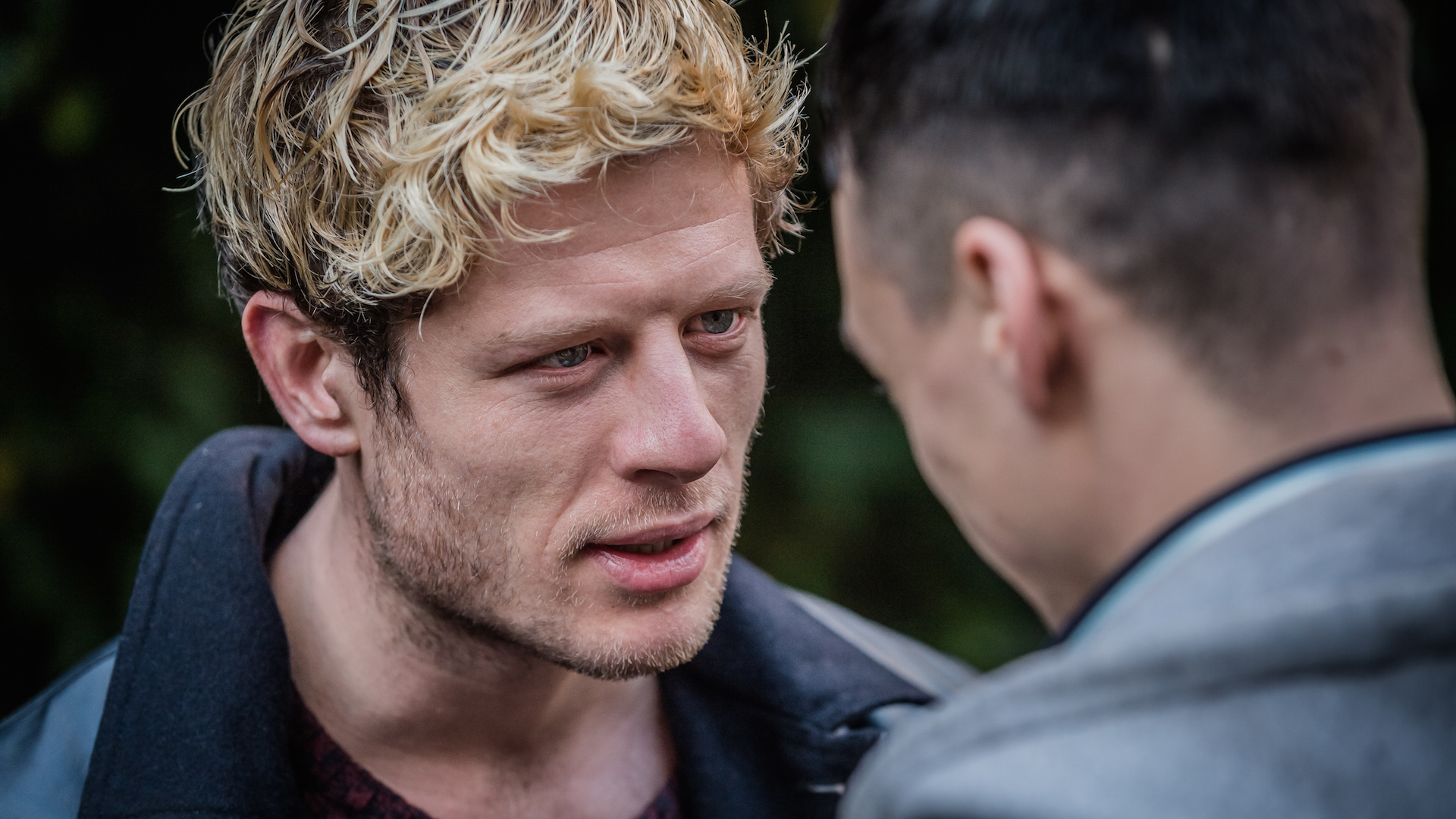 Congratulations to all involved with Happy Valley and its ongoing success.