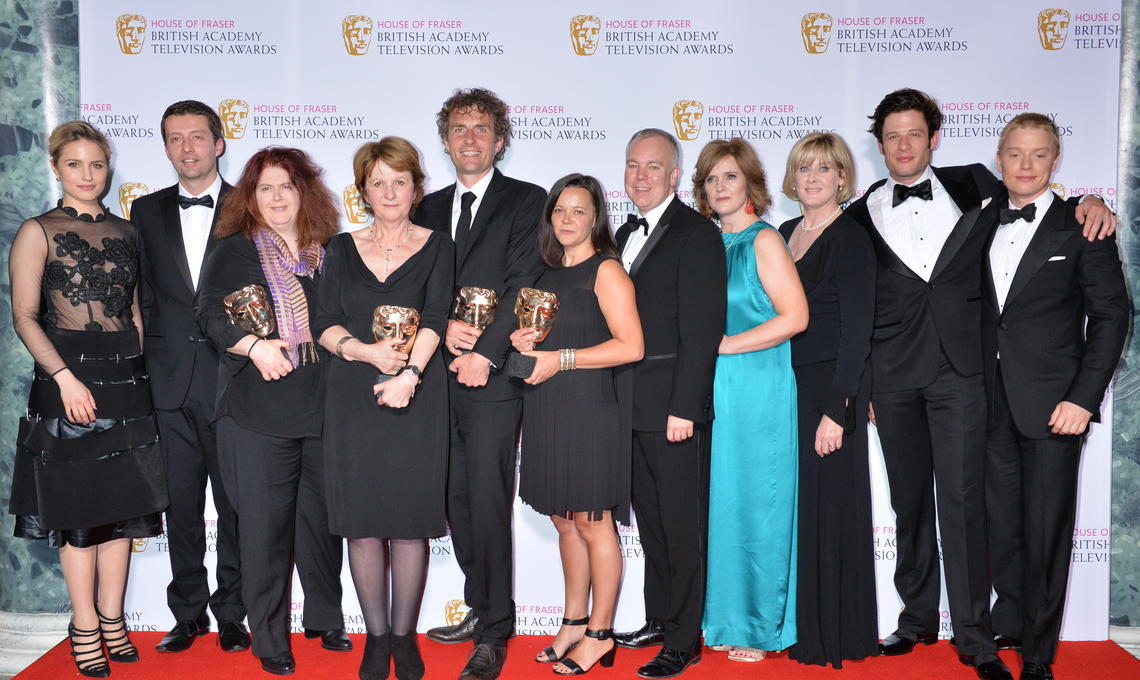 Congratulations to the cast and crew of Happy Valley, which won the Drama Series award at last night’s BAFTA Television Awards.

Actors Freddie Fox and Diana Agron presented the Happy Valley team with the award at last night’s Graham Norton-hosted ceremony. RED founder and executive producer thanked key members of the BBC, writer Sally Wainwright and the cast of the crew for their contributions to the show, which has enjoyed a great deal of awards success.

Well done to everyone involved with Happy Valley!