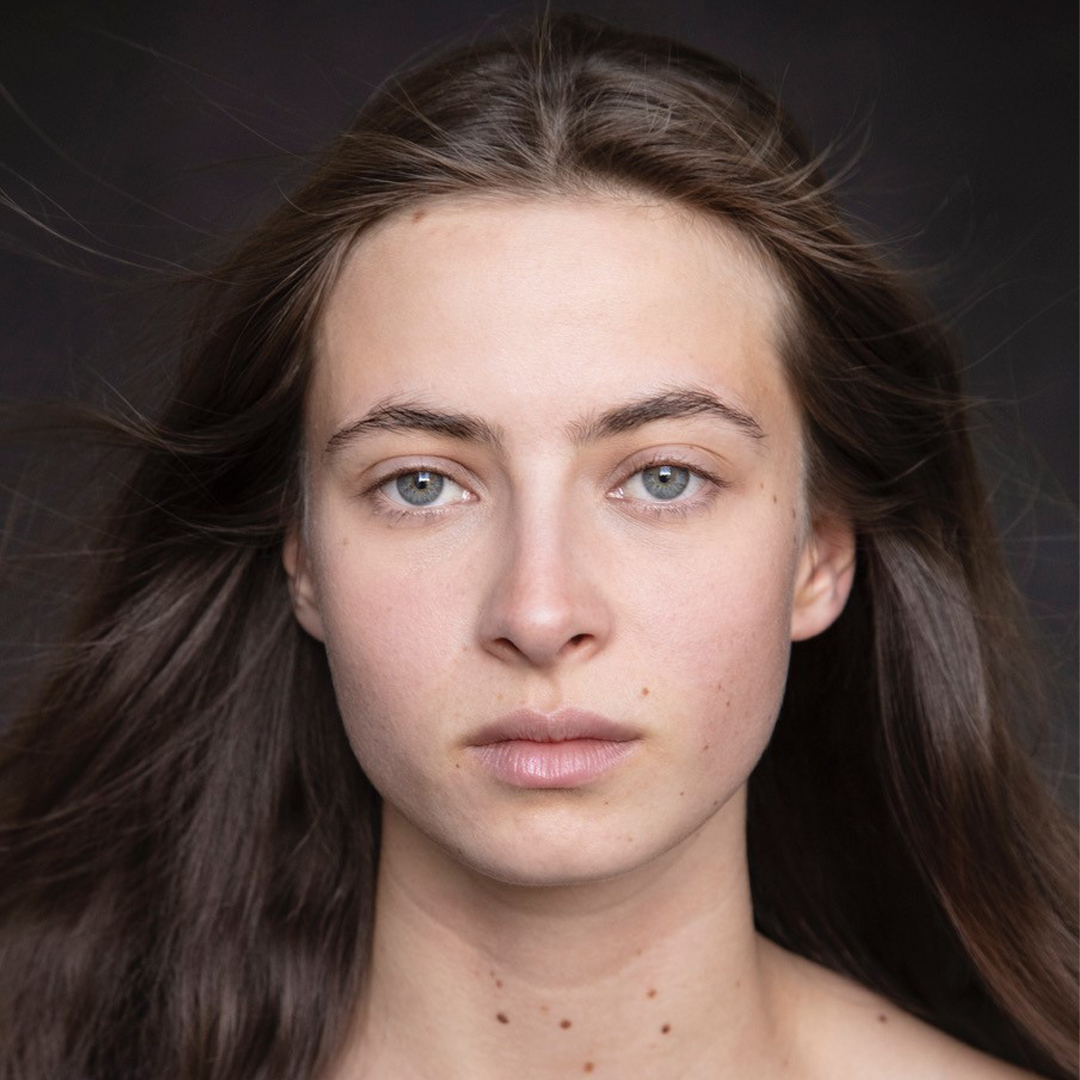 The 4 x 60 thriller Ridley Road, adapted for BBC One and PBS MASTERPIECE by award-winning writer Sarah Solemani (Barry, Aphrodite Fry), from the critically acclaimed novel by Jo Bloom, has gone into production. Bringing together an award-winning cast including Rory Kinnear, Tamzin Outhwaite, Tracy-Ann Oberman, Eddie Marsan, Samantha Spiro, Rita Tushingham, Danny Hatchard and Tom Varey, Ridley Road tells the story of a young Jewish woman, Vivien Epstein played by Aggi O’Casey, in her first television role. After falling in love with a member of the ‘62 Group’, she rejects her comfortable middle-class life in Manchester, and joins the fight against fascism in London, risking everything for her beliefs and for the man she loves.

Inspired by the struggle of the ‘62 Group’, a coalition of Jewish men who stood up against rising neo-Nazism in post-war Britain, Ridley Road sees Vivien starting to work with them when she realises that Jack, her missing boyfriend (played by Varey) has been badly injured. Vivien infiltrates the NSM, a neo-Nazi movement which is becoming increasingly prominent in London. As Vivien descends further into the fascist organisation her courage and loyalties are challenged.

Aggi O’Casey said: “Sarah Solemani has blown me away with the detail, sensitivity, and complexity with which she has written Vivien. I can’t wait to bring this vital and little-known story to life”. Playing Jack Morris, Tom Varey said: “I’m so proud to be working on such a powerful, beautiful, important story, the scripts are amazing, and I can’t wait to bring them to life. I’m excited to be in the company of actors that I have looked up to and admired for so long.”
Rory Kinnear (Years and Years) plays Colin Jordan leader of neo Nazi movement, NSM. An imposing and forthright activist who through his fanatical and passionate speeches incites racism and rioting.

Taking on the role, Rory said: “When I received the scripts from Red Production Company, I was already looking forward to working with them again. Sarah’s scripts had me hooked and to work with so many interesting characters is something that was hugely appealing. I can’t wait to get started.”

Eddie Marsan (Ray Donovan) is cast as hot headed, sharp-witted cab driver Soly Malinovsky – leader of anti-fascist organisation 62 Group. Marsan said: “‘I’m honoured to be playing the role of Soly, the leader of the ’62’ Group of Jewish anti-fascists who took on the National Socialist Movement in Ridley Road. In recent years anti-Semitism has re-emerged and now, more than ever we need to hear the stories of how normal men and women put their lives on the line to stamp out this cancer.”

Writer, Sarah Solemani, said: “A young hairdresser from Manchester makes an unlikely hero in this little-known slice of British history. But in these unprecedented times, it is the unlikely heroes whose stories are now worth telling. Britain’s relationship with fascism is closer and more alive than we like to think. Fortunately, so too is our rich heritage of beating it. Honoured to bring the story of Ridley Road to the BBC and Masterpiece.”

Ayela Butt, BBC Commissioning Executive, said: “Sarah’s brilliant scripts have drawn together an extraordinary ensemble cast of some the finest actors in the UK and we are delighted to have exciting new talent, Aggi O’Casey, in the lead role. We are thrilled to be working with RED to tell this hugely compelling and inspiring story about an ordinary woman risking everything to fight against fascism.”

Nicola Shindler, executive producer said: “The adaptation of Jo Bloom’s novel highlights a little-known aspect of Britain’s history. Working with Sarah Solemani has been an absolute pleasure, it is a timely drama which echoes what is happening in today’s society. We couldn’t be prouder to have the series led by two new exciting rising stars in Aggi O’Casey and Tom Varey.”

Rebecca Eaton, Executive Producer-at-Large for MASTERPIECE added, “We are especially proud to partner with Nicola at RED and with BBC One on Ridley Road. A compelling story of love and resistance is as important now as it ever was in the turbulent 1960s. A well-told drama illuminates past and present as little else can.”

Ridley Road is a RED Production Company, a STUDIOCANAL Company production commissioned for BBC One by Charlotte Moore, Director of BBC Content and Piers Wenger, Controller of BBC Drama and and co-produced with MASTERPIECE. The 4×60-minute drama adaption is written, and executive produced by Sarah Solemani and Nicola Shindler and Ayela Butt and Lucy Richer for BBC. Series producer is Betsan Morris Evans (The War of the Worlds, The City and the City, NW) and Lisa Mulcahy (Years and Years, Blood) directs all four episodes. International rights handled by STUDIOCANAL