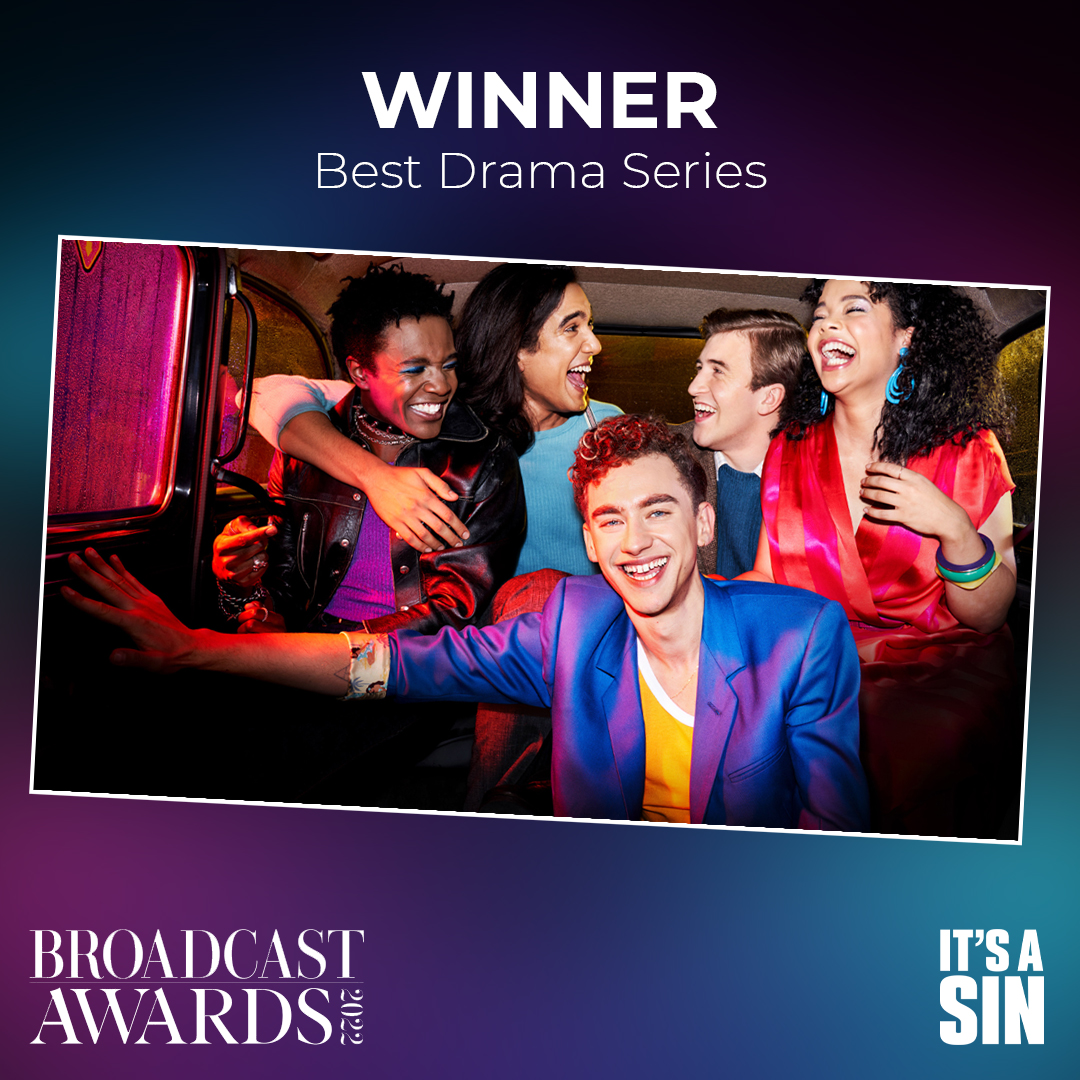 The show was up against Manhunt: The Night Stalker (ITV), Small Axe (BBC), Stephen (ITV), The Serpent (BBC)and Time (BBC)

In other categories, It’s A Sin picked up nominations for International Programme Sales (All3Media International) and Timeline TV Moment of the Year for Colin dies in a hospital bed having told his Mum: “Oh mammy, make them do something – I don’t want to die.”

You can see the full list of winners here.