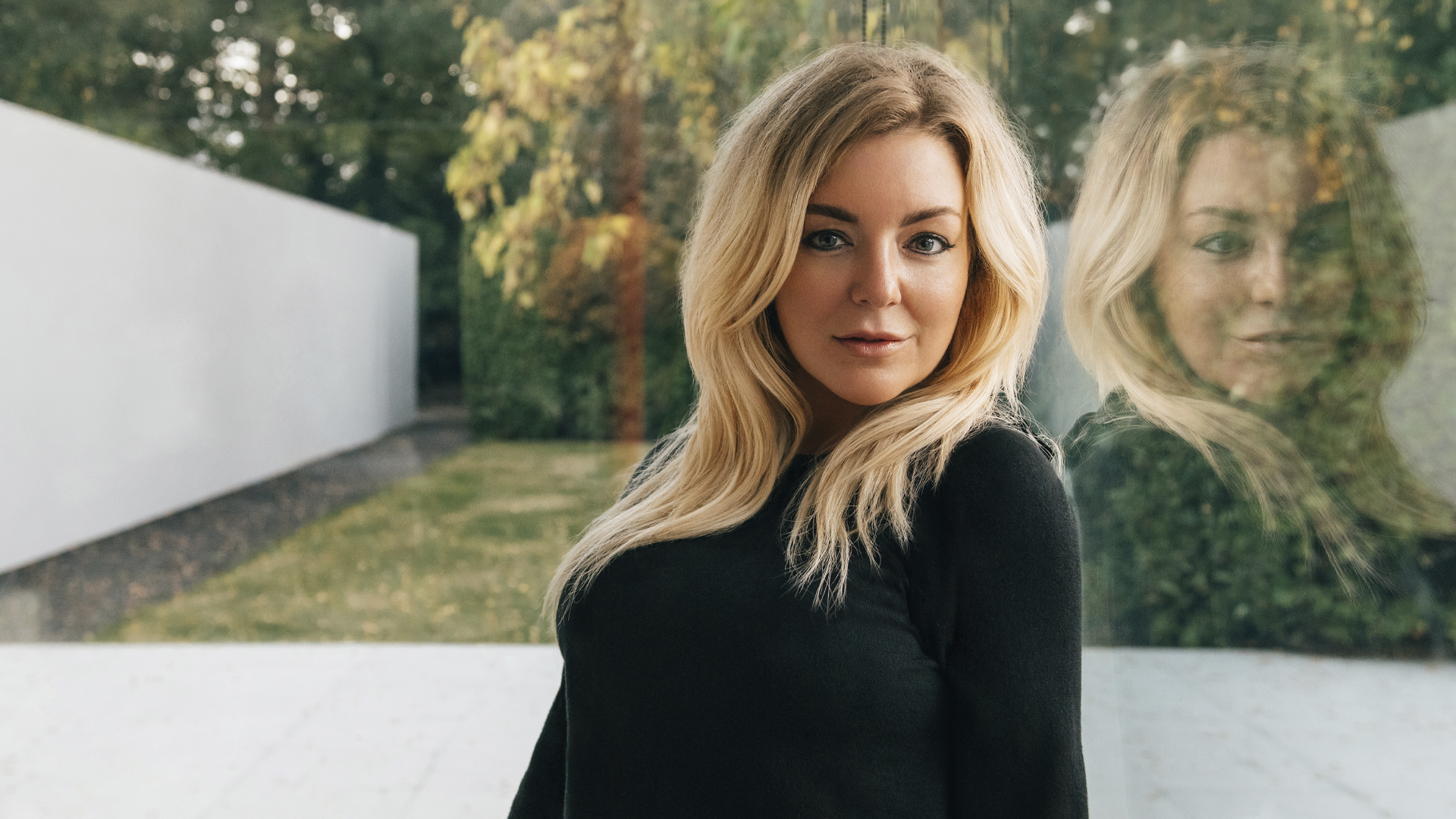 The contemporary drama focuses upon an idyllic family holiday to Turkey which turns into a living nightmare for Kathy, played by Sheridan Smith, and her husband Martin when they are left desperately fighting for their 16 year old son’s freedom after he’s accused of a serious crime.

“I’m such a big fan of Danny Brocklehurst and Red Production, they make incredible dramas. I was thrilled to be asked to play Kathy in this exciting production and to be at ITV again. Can’t wait to start filming on this thrilling, complex story about family finding their way through a terrifying situation.”

No Return will be produced by Manchester based executive producer, Nicola Shindler and Richard Fee (The Stranger, Safe). John Alexander will direct the series.

Looking forward to an all-inclusive luxury break to enjoy the sun and sea with the family, Kathy and Martin, their son Noah and younger daughter Jess are blissfully unaware of the horrific ordeal about to unfold.

The holiday is a chance to unwind and for Kathy and Martin to spend some much-needed family time. Until unsuspecting Noah accepts a seemingly innocent invitation to a beach party from a fellow holidaymaker, Rosie, who is staying at the same hotel, and Kathy and Martin’s world spectacularly falls apart.

An arrest, an expensive and alien legal system, looming media coverage and resistance from fellow holidaymakers to come to their aid leaves the distraught parents fighting for Noah’s freedom when ironically he should be at school sitting his latest exams.

With themes of parental love, guilt, grievances, and the issues around consent for teenagers, No Return has been commissioned for ITV by Head of Drama Polly Hill.

“This is a brilliant script about a family who are out of their depth, in a legal system they don’t understand, trying to save their son. Danny finds such emotional truth in the characters and their nightmare holiday, that it’s utterly compelling from start to finish. I’m delighted to be working with Danny and Nicola again, on what promises to be a very special drama for ITV.”

“I am really pleased to be working on another powerful script from Danny Brocklehurst that combines an exciting, thrilling storyline with characters an audience will recognise in extremely challenging circumstances.”

Danny Brocklehurst is the critically acclaimed screenwriter known for Shameless, Clocking Off, Harlan Coben’s The Stranger and most recently Brassic.

“No Return is truly a passion project for me. It’s the story of a family caught in a modern nightmare but it allows us to explore themes of parenthood, justice, addiction and consent. I am delighted to be working with the amazing Sheridan Smith and once again partnering with ITV, and the brilliant Nicola Shindler and Hannah Quinn.”

No Return will begin filming in the summer of 2021.

The drama will be internationally distributed by STUDIOCANAL.