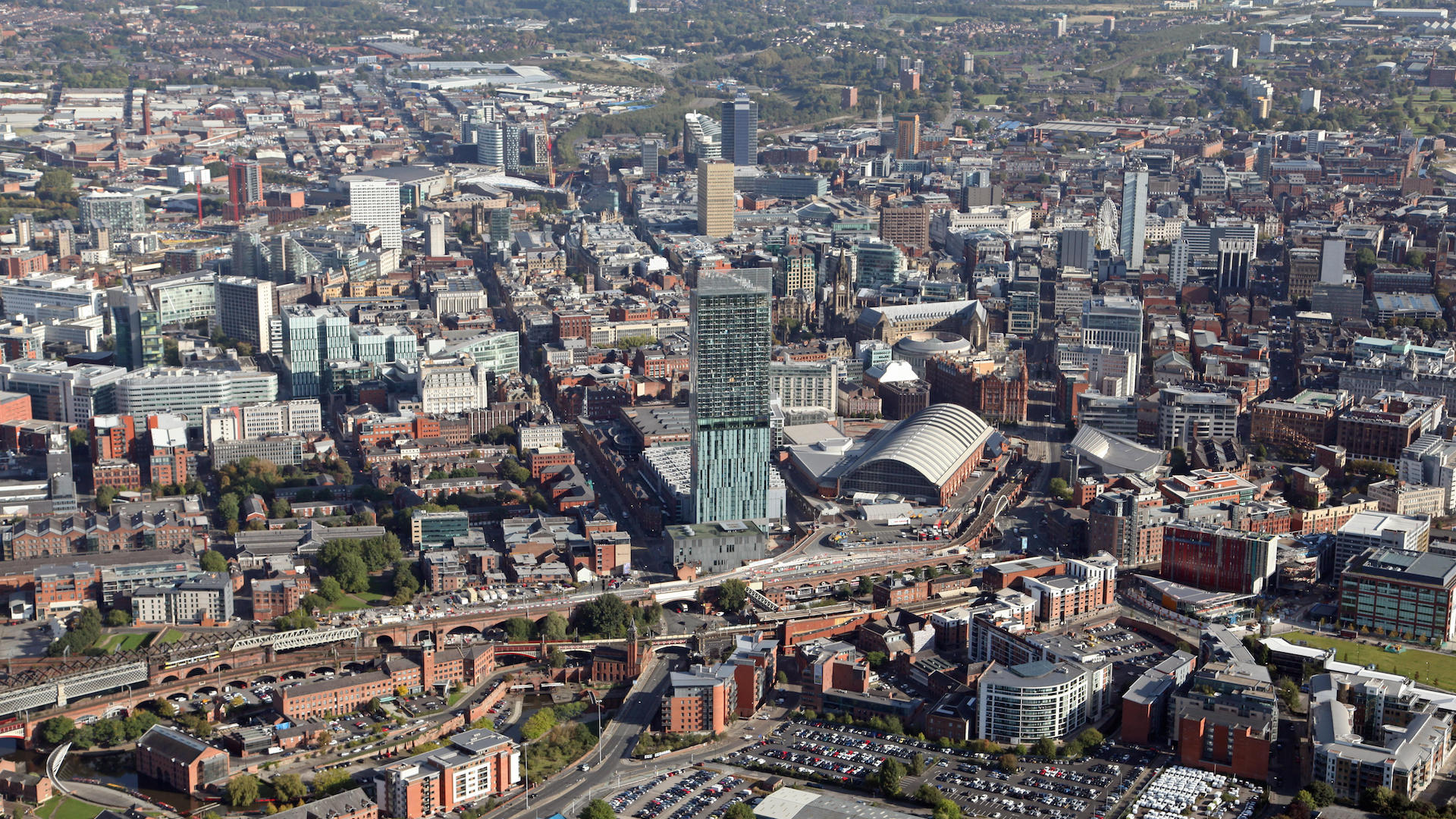 Butterfly follows the story of an 11-year-old boy, Max, who makes the huge decision that he wants to live life as a girl.  He has always dressed as one at home, but now he doesn’t want to hide who he is.

This is a powerful family drama about this life changing decision in a boy so young – how do you decide what is best for your child as you try to support and protect him?

His mum, Vicky, played by Anna Friel (Broken, Marcella, American Odyssey, The Girlfriend Experience) and father, Stephen, no longer live together, which puts additional pressure on Max who yearns for an idyllic home life.

Commented Polly Hill: “Butterfly is a beautiful story about a young boy on the cusp of puberty who doesn’t feel comfortable in his own body. It’s a heartwarming and emotional script from Tony Marchant that focuses upon gender identity and one boy’s search to be recognised for who he really is. We’re looking forward to working with Nicola Shindler and her team at RED Production Company.”

Acclaimed screenwriter Tony Marchant is well known for creating and writing many popular and award-winning TV dramas throughout his career including The Secret Agent, Leaving, Public Enemies, Garrow’s Law, Great Expectations and the BAFTA award winning Mark of Cain (with RED Production Company).

Nicola Shindler established the multi award winning RED Production Company in Manchester in 1998 to work with the brightest writers producing modern and innovative programming, and will executive produce Butterfly with Tony Marchant.

Nicola Shindler commented: “It is great to work with Tony again on such a moving and warm drama that will touch the hearts of viewers with the universal themes of acceptance, inclusivity and unconditional love. Tony’s got a great knack of creating real and relatable characters whose stories strike a chord but also have such drama, making his work so compelling. ITV audiences will be in for a real treat!”

Adam Kemp is co-exec producer and his boutique indie company AENON (Our Zoo) a co-producer.

Adam Kemp commented: “During our research the topicality of Butterfly was absolutely apparent. It feels as if 2017 is the year when gender identity has become a major national talking point.”

Butterfly will be produced by Louise Sutton (Home Fires, Death in Paradise, Midsomer Murders) and directed by Anthony Byrne (Ripper Street, The Last Kingdom, Love/Hate). Anna Friel will also co-produce the mini series, which will be filmed in Manchester during the early part of 2018. Caroline Hollick, Creative Director at Red, is also an executive producer.

ITV’s Senior Commissioner, Victoria Fea, will oversee the drama from the broadcaster’s perspective.