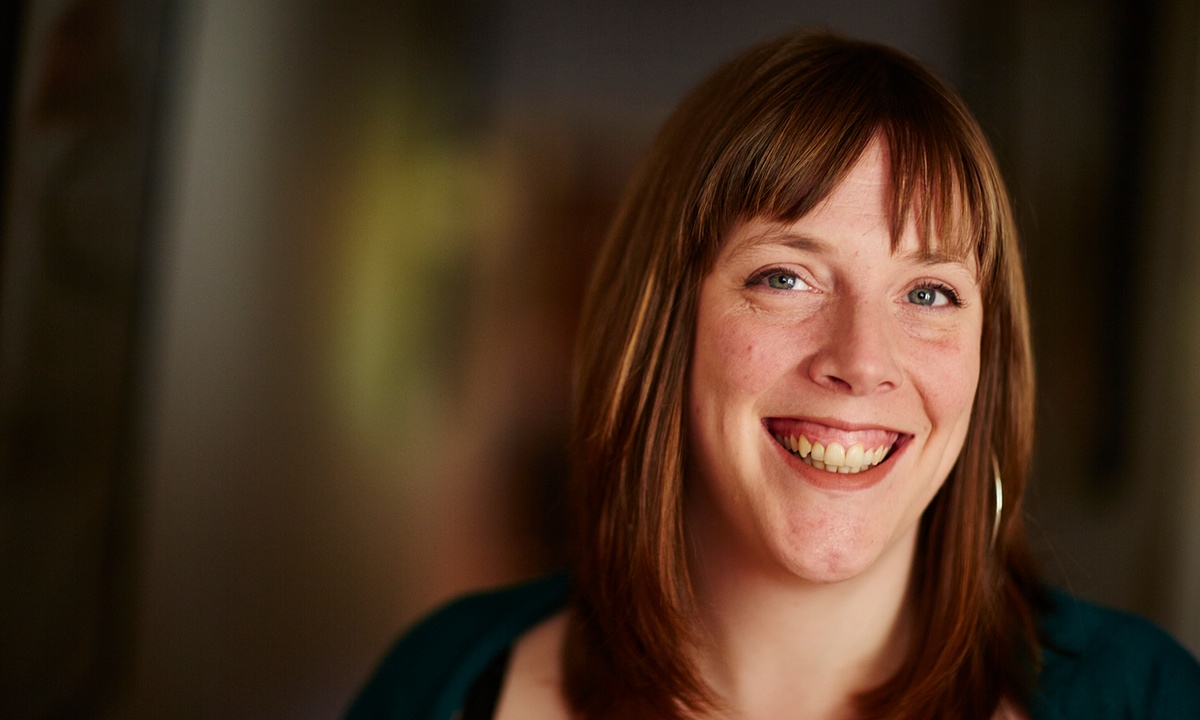 The much talked-about book, written by Labour MP Jess Phillips, is a collection of empowering stories from her own life, told with honesty and hilarity. The book was shortlisted for the Parliamentary Book Awards in 2017 and has received rave reviews, winning her fans across the UK for her honest and outspoken views.

Manchester based RED Production Company have become renowned for continually producing compelling, ground-breaking and boundary-pushing drama for over 20 years, including Happy Valley, Butterfly, Safe, Cucumber, Clocking Off, Queer As Folk, Scott & Bailey and the recent hit Years and Years, which is currently airing on BBC One. RED is led by executive producer Nicola Shindler, who recently received the 2019 BAFTA Special Award, which recognised her services to television.

The drama will be a co-production, and co-developed, between RED and executive producer Lucy Dyke, whose credits include Abi Morgan’s The Split, Black Mirror and Ripper Street.

Jess Phillips was elected to Parliament in May 2015 as the Labour MP for Birmingham Yardley, and has been making the headlines ever since for doing what women are simply not supposed to do: speak up. Whether that is talking about her own sexual assault, reading out the names of one hundred and twenty women and girls who were murdered, or about the unnecessary VAT on sanitary products, Jess hasn’t been afraid to stand up and tell the truth. Jess tells the truth even when that means she is threatened, often with rape or even with death. She knows exactly what it’s like to be on the frontline in the fight for equality, what it’s like to deal with sexist comments day in and day out, what it really means to be a woman trying to change things in a man’s world.

In EVERYWOMAN: One Woman’s Truths About Speaking the Truth, Jess encourages all women to follow her lead. To stand up and speak up, even when it seems that the world is against them, to dare to alter that world and – maybe – make history. From growing up in inner-city Birmingham in a radical socialist family, through the trials of her teenage and student years, through working at Women’s Aid and finally in the Houses of Parliament, Jess shares her experiences and her thoughts on what it means to be a woman today.

Jess Phillips MP commented; “I’m utterly thrilled to be working with RED, a company based outside of London led by Nicola Shindler, and with Lucy Dyke co-producing. They make the kind of television that truly represents people and events as they are and that was deeply important to me. The story of women in politics is complex and nuanced and intriguing, and it’s a story that needs telling.”

Executive Producer and Chief Executive of RED Production Company Nicola Shindler added; “Jess is an inspirational woman who fights for what she believes in and isn’t afraid to be honest and outspoken. Using her book as a source we’re excited to create a drama that explores how an engaged woman can make a difference in today’s very complicated world.”

RED Production Company secured the book through a deal brokered by Yasmin McDonald and Laura Macdougall of United Agents. EVERYWOMAN: One Woman’s Truths About Speaking the Truth is published by Random House.