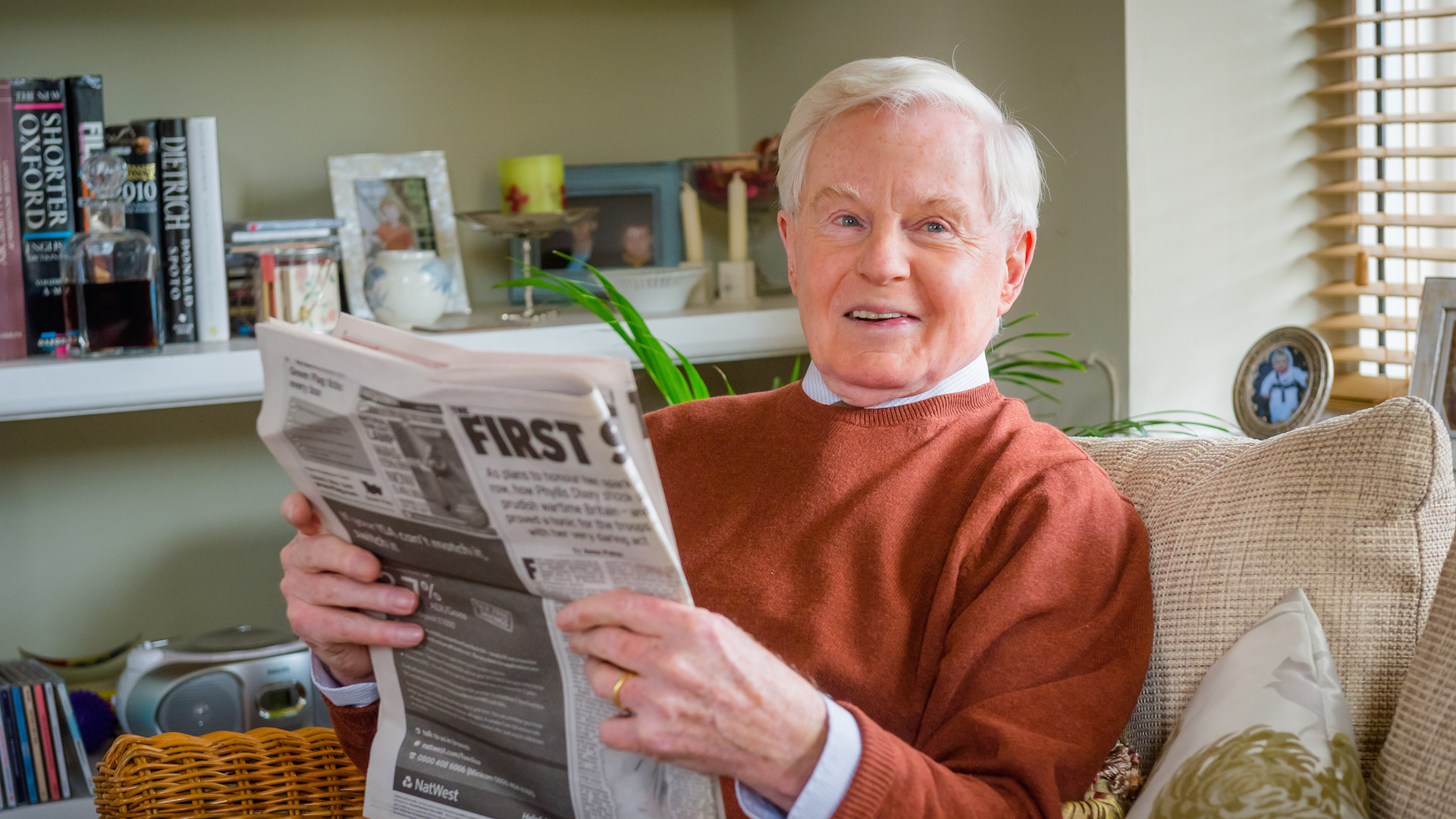 Last Tango In Halifax will return for another series, the BBC confirmed yesterday.

Following the final episode of the third series, the BBC tweeted confirmation that the programme had already been recommissioned.

Last Tango In Halifax, created and written by Sally Wainwright, debuted in 2012. A broadcast date for the fourth series has yet to be announced.