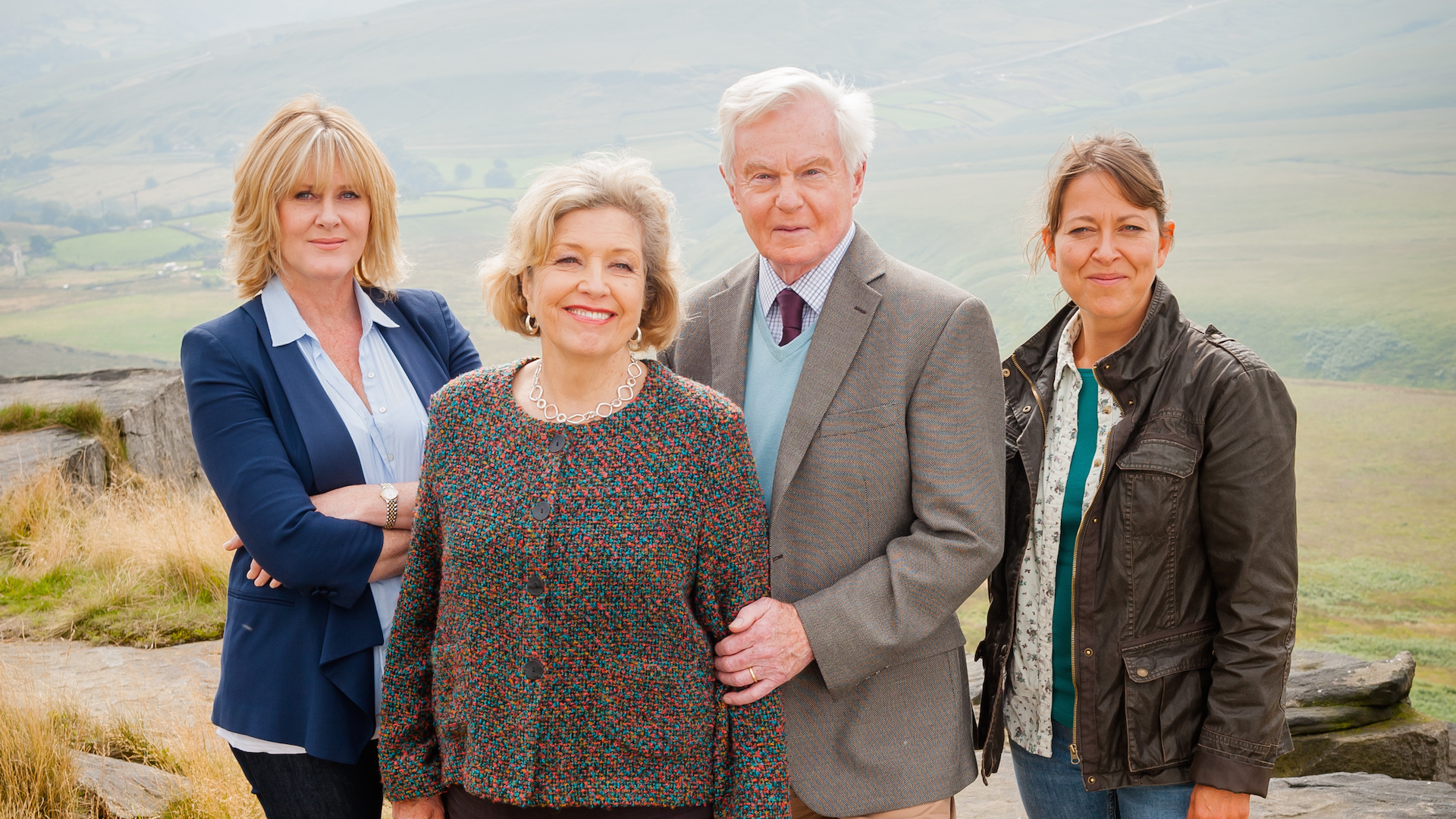 Last Tango in Halifax, currently airing on BBC One on Tuesday nights, has been re-commissioned for a second series by Danny Cohen, Controller BBC One and Ben Stephenson, Controller BBC Drama Commissioning.

Written and created by Sally Wainwright and made by Red Production Company, the hit drama series starring Derek Jacobi and Anne Reid has been receiving record ratings making it the biggest new mid-week drama on any channel this year. The series is attracting an average consolidated audience of  7.1 million so far,  with last week’s episode overnight averaging 6.2million and there are three more episodes still to air.

Danny Cohen, Controller BBC One says: “Last Tango in Halifax tops off a fantastic year for new returning drama series on BBC One, making it five hits to celebrate. Sally Wainwright’s scripts and the outstanding cast have unearthed an absolute gem that is captivating audiences of all ages on Tuesday nights, making it the biggest mid-week drama launch on any channel in 2012.”

The six-part drama series sees would-be childhood sweethearts Alan (Jacobi) and Celia (Reid) reunited after 60 years. As their lives collide for a second time, Alan and Celia lament over what might have been as they take us on a life-affirming journey of what can still happen. Also starring Sarah Lancashire, Nicola Walker, Tony Gardner, Dean Andrews and Ronni Ancona.

Sally Wainwright says: “I’m thrilled by the amazing response we’ve had to Last Tango. People seem to have really engaged with it, and with the wonderful performances of the actors, and I couldn’t be happier about being given the chance to take the story further.”

Nicola Shindler of Red Production Company adds:  “We’re simply delighted! I’ve been overwhelmed by the audience’s reaction to Last Tango in Halifax. With such great characters and fantastic scripts there are so many stories still to tell and we can’t wait to get started in series two.”

This latest commission becomes the fifth successful new returning drama series to be launched on BBC One this year. Others include; The Syndicate, Prisoners’ Wives, The Paradise and Call the Midwife. Further cementing BBC One Drama as the home of big characters, big emotions and big stories and highlighting the channel’s commitment to original British drama.

The executive producers are Nicola Shindler and Sally Wainwright for Red Production Company and Matthew Read for the BBC and the producer is Karen Lewis.

The final three episodes of the current series of Last Tango in Halifax will air on Tuesday 11 December, Tuesday 18 December and Wednesday 19 December on BBC One.