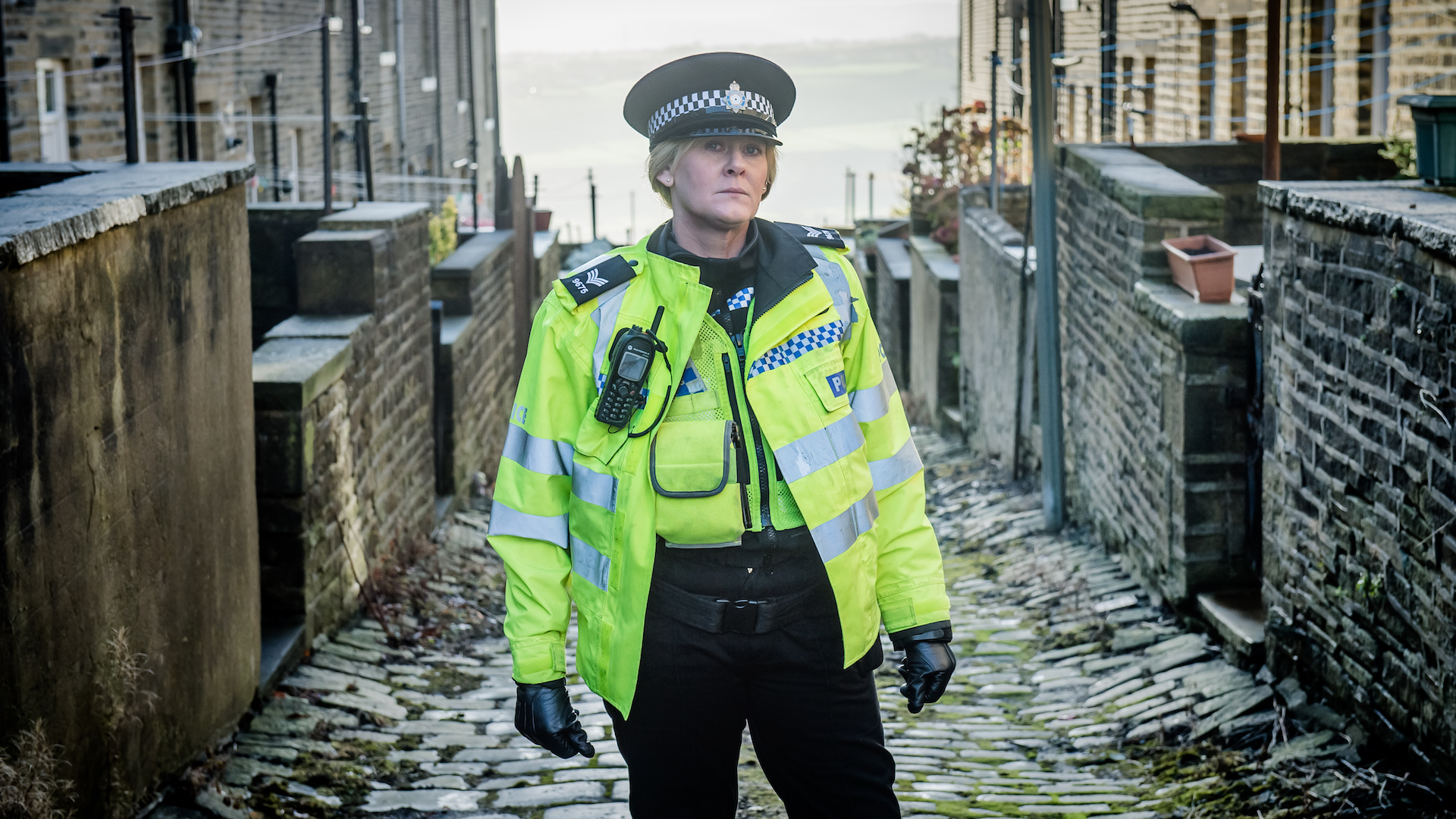 The National Television Awards have released their 2017 shortlist, and Happy Valley has been nominated for two awards! The show itself is up for the Drama award, while Sarah Lancashire has been nominated for the Drama Performance award for her portrayal of Sgt. Catherine Cawood. Whether they win, however, is up to you; as in previous years, the winners of the 2017 National Television Awards will be decided by audience vote.

You can vote for us until 12:00 noon on Wednesday 25th January by clicking here. We hugely appreciate any and all votes you give us!

The winners will be announced at a televised ceremony in London hosted by Dermot O’Leary on 25th January. Good luck to Sarah and the rest of the cast and crew of Happy Valley!