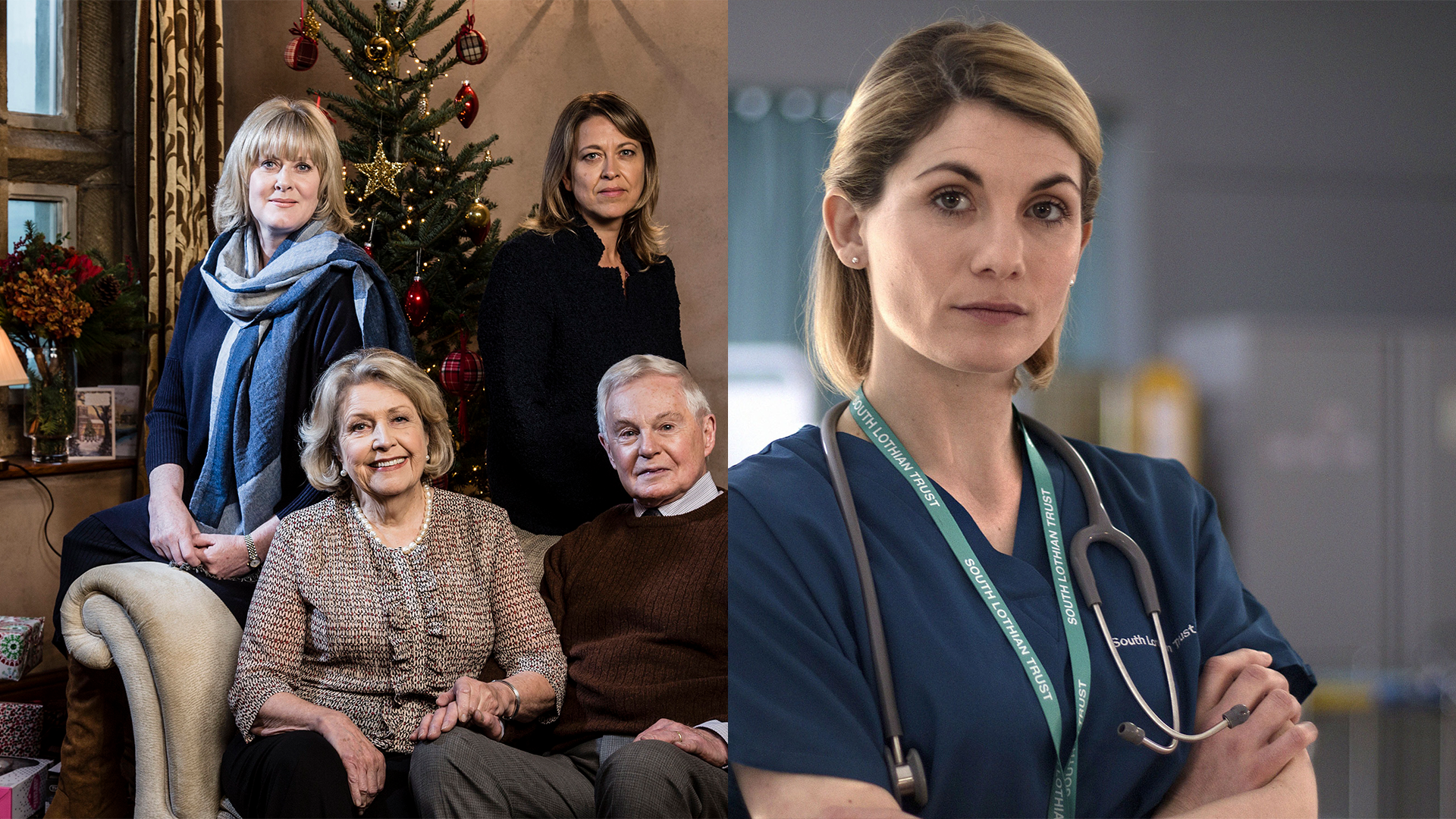 Who decides the winners? You do! The NTAs are decided by popular vote, and the polls are open now. We’ve been thrilled with the warm response that both Trust Me and Last Tango in Halifax have received, and we’d love it if you were to click here to vote for them. Voting will remain open until 23:00 on Friday 27th October.

The winners will be announced at a televised ceremony hosted by Dermot O’Leary on 23rd January 2018. Best of luck to the casts and crews of Trust Me and Last Tango in Halifax!