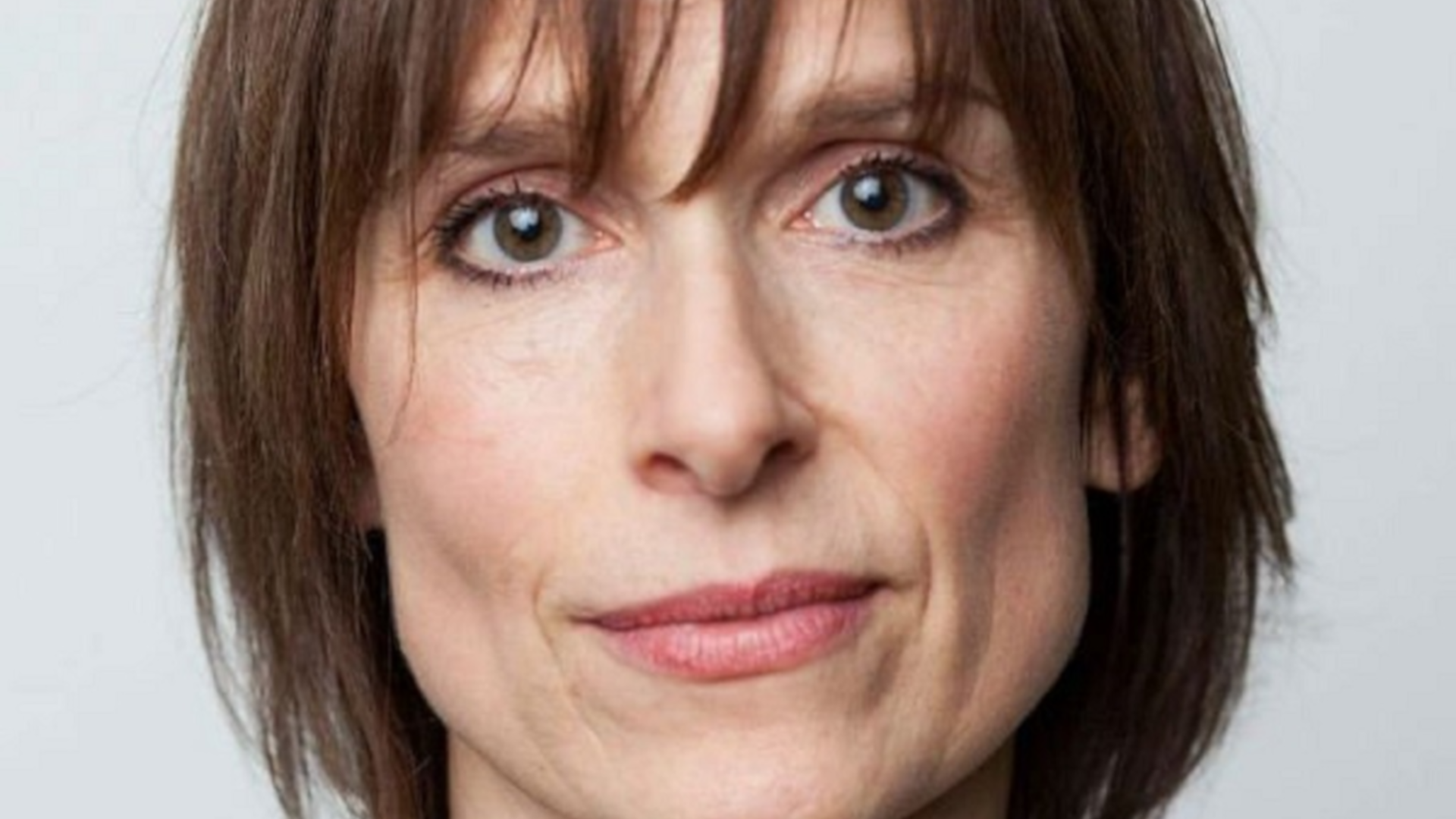 The six-part series, Traces (6×60’), is written by Amelia Bullmore (Scott and Bailey, This Life) for UKTV and BBC Studios Distribution. Traces is based on an original idea by best-selling crime writer Val McDermid

Traces is a suspense-filled crime thriller told from a fresh point of view, where forensic science takes centre stage.  Set in Scotland and exploring the world of SIFA, the Scottish Institute of Forensic Science, Traces introduces us to three compelling and very different female characters – Emma Hedges, Prof. Sarah Gordon and Prof. Kathy Torrance – who together will use the rigors of forensics to uncover the truth about an unsolved murder case.

When 23-year-old Emma Hedges returns to Scotland to take up a new position as a lab assistant at SIFA, she signs up to a MOOC – Massive Online Open Course – which teaches the principles of forensic science. But she soon discovers that the fictitious case study has a strikingly similar and shocking link to her past. As Emma’s sleuthing takes her into darker corners and unpicks more and more secrets, it becomes clear that she should trust no-one. It will be Sarah and Kathy’s exacting minds that reward Emma’s faith in the science that has fuelled her imagination and who will ultimately bring a killer to justice.

UKTV drama commissioner Philippa Collie Cousins said: “When the idea came over from RED it genuinely made the hairs on the back of my neck stand up. The fantastic writing talent in Amelia Bullmore coupled with Nicola Shindler and the team at RED will make Alibi’s first ever drama commission something really quite special. With strong female characters this is Happy Valley meets Silent Witness, a dark and exciting show that I can’t wait for us to get cracking on.”

Alibi channel director Emma Ayech added: “Alibi has an incredibly engaged audience of passionate crime drama fans. It’s the perfect opportunity to grow our slate of scripted shows and give our viewers a brand-new UKTV Original series that we hope they will love.”

Nicola Shindler, founder and executive producer of RED Production Company, says: “I am really excited to be working with UKTV bringing Amelia’s compelling and original scripts to life. From the brilliant mind of Val McDermid this is a mystery I want the Alibi audience to find totally addictive.”

Liam Keelan, BBC Studios Scripted Portfolio Director, said: “Traces is exactly the type of captivating British crime thriller that we like to offer audiences internationally. It’s fresh and suspenseful, with a brilliant writing and production talent behind it. We are thrilled to be involved in this ground-breaking commission for UKTV – hopefully the first of many more projects to come. It’s great to be working with Nicola Shindler, and the team at RED again.”

Casting will be announced over the coming months, with the series due to air exclusively on Alibi in late 2019.

UKTV Original series Traces has been commissioned by Philippa Collie-Cousins with head of scripted Pete Thornton, and ordered by Richard Watsham, director of commissioning with Adrian Willis, general manager, Drama and Lifestyle.

Traces joins UKTV’s growing slate of scripted dramas including W’s Women on the Verge, co-written by Sharon Horgan and Lorna Martin, and the Anna Paquin-fronted Flack.