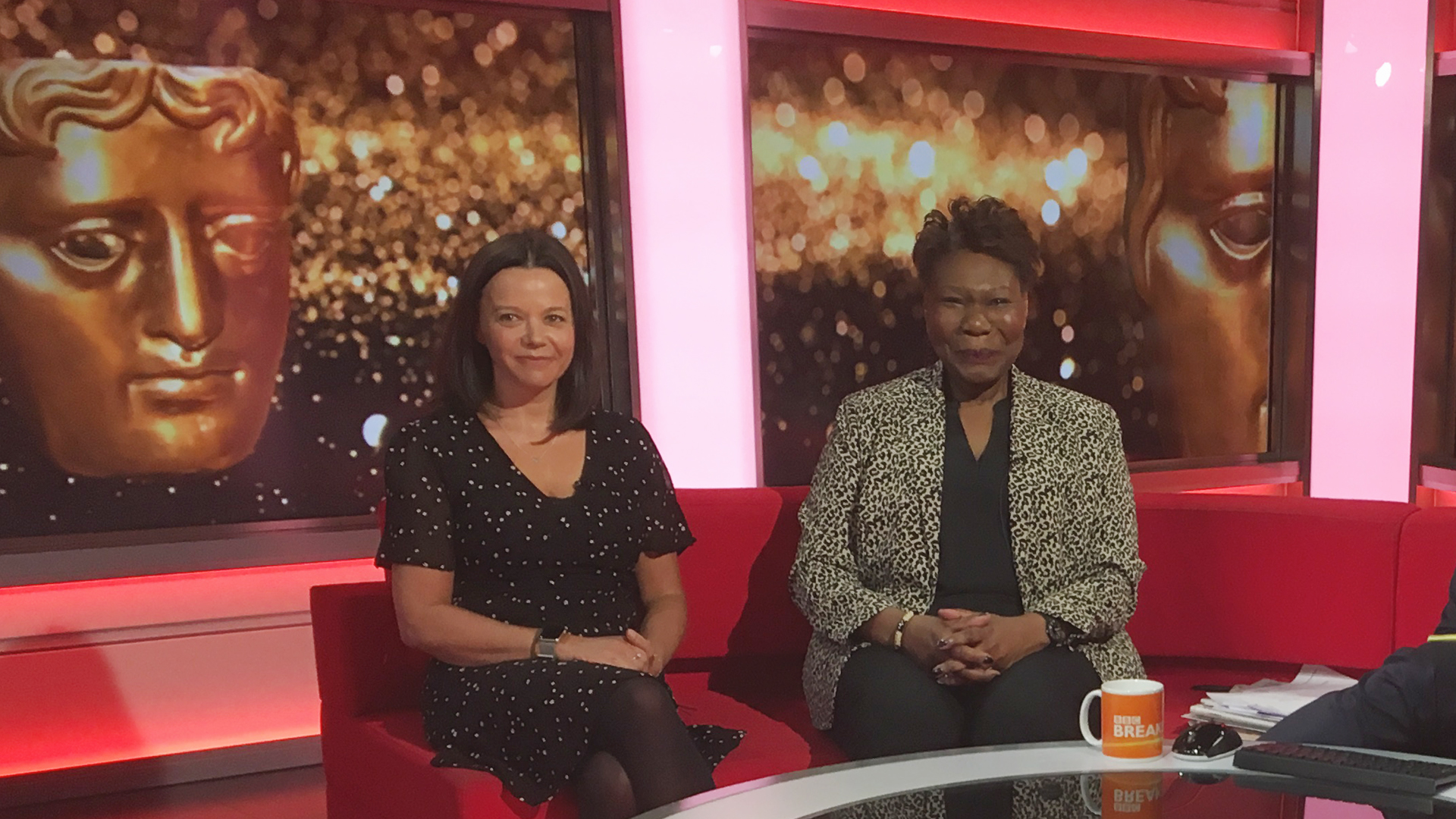 Nicola Shindler will be presented with a Special Award at the Virgin Media British Academy Television Awards on Sunday 12th May, recognising her outstanding contribution to the television industry. Nicola’s award is in recognition of her services to Television production. In 1998 Nicola founded the award-winning RED Production company which has been responsible for producing some of the most talked about series over the past few decades, including the groundbreaking seminal drama Queer as Folk (1999-2000), Clocking Off (2000-2003), Happy Valley (2014-2016) , Burn It (2003) and Harlan Coben’s Safe (2018). Forthcoming, their new series of Trust Me, starring Alfred Enoch and John Hannah starts tonight at 9pm on BBC One, and Russell T Davies’ highly anticipated new drama Years and Years starring Russell Tovey, Anne Reid, Rory Kinnear and Emma Thompson is coming this Spring to BBC One.

Joan Bakewell, broadcaster and journalist is to be honoured with the BAFTA Television Fellowship at the Virgin Media British Academy Television Awards, on Sunday 12th May, in recognition of an illustrious career which has spanned over 50 years. Awarded annually, the Fellowship is the highest accolade bestowed by BAFTA upon an individual in recognition of an outstanding and exceptional contribution to film, games or television. Joan has presented some of the UK’s enduring factual programming including Late Night Line-Up (1965-72) and Heart of the Matter (1988 – 2000), as well as pioneering the role of BBC Television Art’s correspondent (1981-87) before writing and presenting a four-part series for the BBC called Taboo (2001), a personal exploration of the concepts of taste, decency and censorship. Currently Joan can be seen presenting Portrait Artist of the Year for Sky Arts.

Emma Thomas will be recognised with a special award at the BAFTA Television Craft Awards on Sunday 28th April for her services in script supervision. Emma has acted as script supervisor on some of the most beloved Television shows including Goodnight Sweetheart (1993-95), Birds of a Feather (1989-98), Benidorm (2007), Bad Education (2012), Luther (2010-11) and The Bill (2008). Emma has also worked on a raft of high end International TV shows including The Bastard Executioner (2015), Tyrant (2016) and Guerrilla (2017).