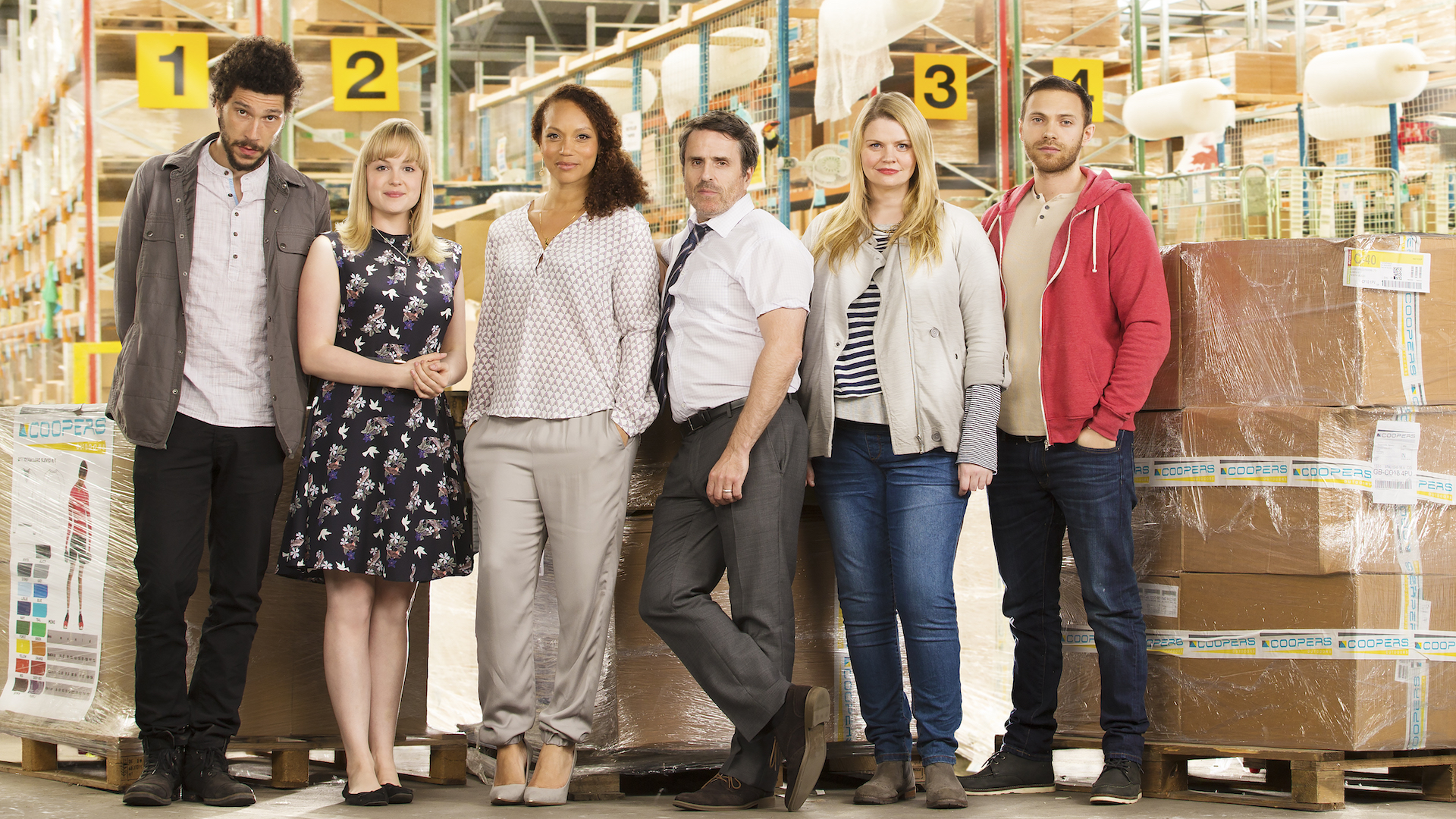 Ordinary Lies, the critically acclaimed drama created and written by Danny Brocklehurst, will return for its second series later this month. The new series, featuring a brand new setting and cast of characters, will begin on BBC One at 9pm on 18th October.

The first episode tells the story of head of sales, Joe. Popular with his colleagues, Joe is the life and soul of the office and always the first to tell a joke. However, his cheery demeanour is knocked when he is sent home early from work after an injury to find wife Belinda acting strangely.

Suspecting that she is having an affair, Joe makes the desperate decision to install hidden cameras around his house to keep an eye on her and their two children. The more he watches his family, though, the more addicted he becomes to monitoring their lives.

His secret surveillance soon exposes his family’s clandestine lives, including his wife’s suspicious behaviour and his teenage son’s private life. But is the truth really what he wants, or will he realise that ignorance was bliss?

Meanwhile, Coopers’ new recruit Ash catches the eye of recently divorced Ally. Despite Ash showing initial interest, Ally can’t help but feel as though Ash is hiding something. Will Ash let her in, or continue to keep her at arm’s length?