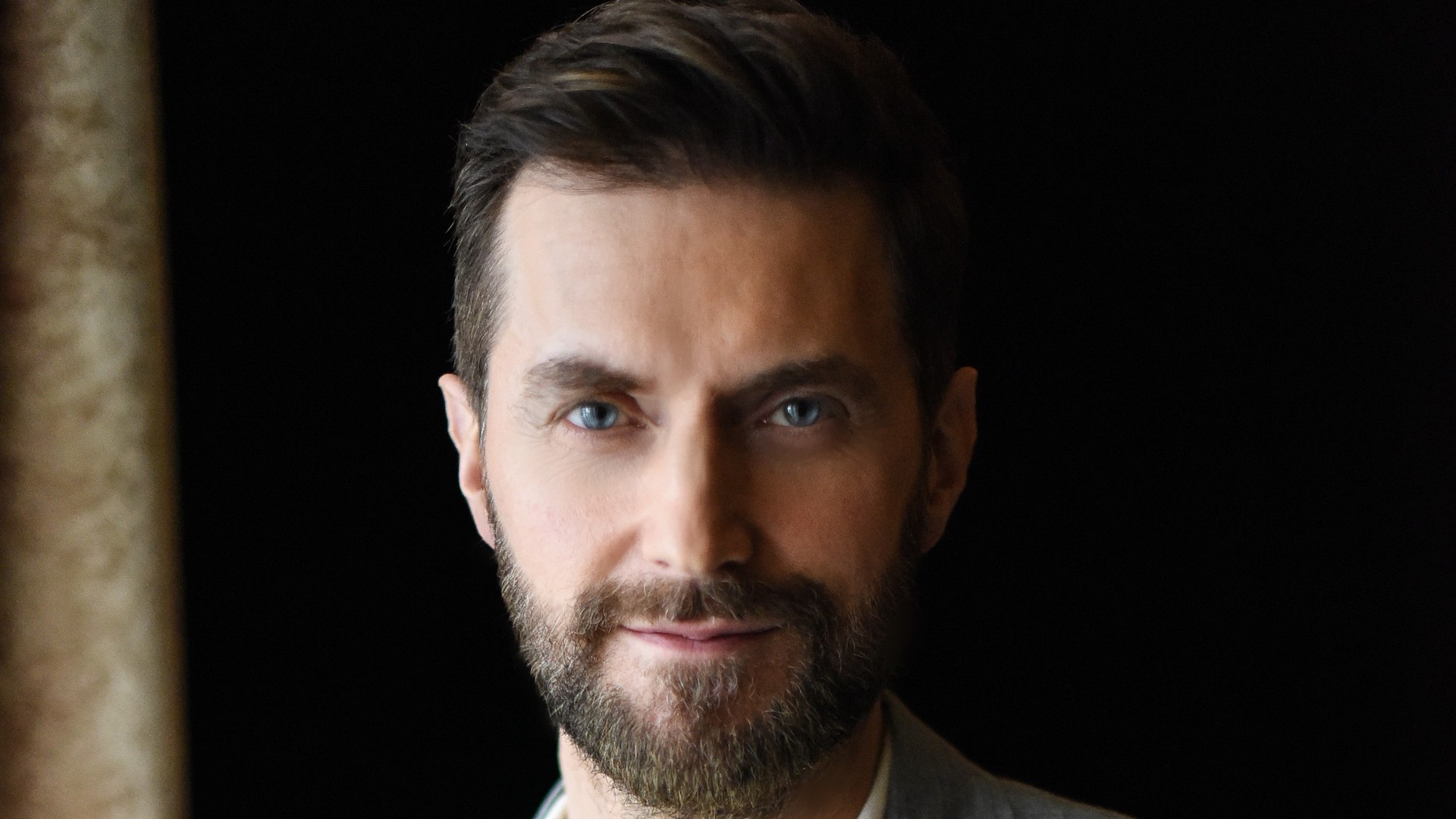 Netflix has ordered 8 episodes of The Stranger, a suspenseful new series based on the Harlan Coben novel of the same name, with Richard Armitage set to star as Adam Price.

A secret destroys a man’s perfect life and sends him on a collision course with a deadly conspiracy in this shocking thriller. Adam Price has a good life, two wonderful sons, and a watertight marriage — until one night a stranger sits next to him in a bar and tells him a devastating secret about his wife, Corinne. Soon Adam finds himself tangled in something far darker than even Corinne’s deception, and realises that if he doesn’t make exactly the right moves, the conspiracy he’s stumbled into will not only ruin lives—it will end them.

The Stranger is the third collaboration for RED Production Company, Harlan Coben and Netflix, following the success of The Five and 2018 hit Harlan Coben’s Safe, which starred Michael C. Hall. The new drama series reunites Nicola Shindler and Harlan Coben with writer Danny Brocklehurst. The 8 x 60-minute series goes into production in March 2019.

Harlan Coben said: “The Stranger was one of my most challenging novels — and definitely the most twisted. When I wrote it, I never imagined that I’d be part of a ‘Dream Team’ of extraordinary talent bringing it to life. I can’t wait to reunite with Danny, Nicola, and Netflix on this remarkable project.”

Nicola Shindler, founder and executive producer of RED Production Company, said: “I’m really excited to once again work with Harlan, Danny and Netflix on The Stranger. There is a real appetite for contained dramas, and Harlan is an absolute master of keeping the audience guessing and gripped to the edge of their seats with his incredible storytelling. The Stranger is another really intriguing premise, and with this amazing cast to bring these complex characters to life, audiences are in for a real treat.”

Danny Brocklehurst said: “It’s fantastic to reunite with Netflix, Harlan and RED for another complex, emotional thriller. Richard Armitage is perfect for the role of Adam, and I can’t wait to bring our binge-able new drama to life.”

Richard Armitage said: “I could barely contain my excitement reading Harlan Coben’s The Stranger; a nail biting thriller with a huge beating heart and a dash of social commentary for extra bite. I’m thrilled to be returning to work with Nicola Schindler and the brilliant creative team she has assembled.”

Larry Tanz, Vice President of Content Acquisition, Netflix said: “We’re proud to bring Harlan’s riveting rollercoaster of a novel to the screen with this expert team of storytellers. With Harlan, Danny and RED behind the camera and Richard in front of it, Netflix members around the world will be captivated by this gripping mystery.”

Richard Armitage is a multi-award winning stage and screen actor. Armitage is best known for his role of Thorin in Peter Jackson’s trilogy of The Hobbit and more recently as Daniel Miller in Epix Berlin Station & Claude Becker in Oceans 8. Armitage also voices Trevor Belmont in the Netflix series Castlevania & Logan in Marvel’s Wolverine podcast. He will shortly be seen in The Lodge, directed by Severin Fiala & Veronika Franz (Official Sundance Film Festival 2019) and the upcoming feature My Zoe, written and directed by Julie Delpy.

RED Production Company was set up by Nicola Shindler in 1998 to work with the best writers on modern, innovative and entertaining programming. The Manchester-based indie has since produced some of the UK’s most popular drama series working with critically acclaimed writers including Russell T Davies, Bill Gallagher, Sally Wainwright, Danny Brocklehurst, Dan Sefton and Sean Conway.

Following a partnership deal at the end of 2013, RED Production Company is now part of STUDIOCANAL’s international production network, which includes TANDEM Productions in Germany and SAM in Scandinavia.

STUDIOCANAL, a 100% affiliate of CANAL+ Group held by Vivendi, is Europe’s leader in production, rights acquisition, distribution and international sales of feature films and TV series, and operates directly in all three major European markets, France, the United Kingdom and Germany, as well as in Australia and New Zealand. STUDIOCANAL is actively developing and distributing high-end TV series through its network of award-winning subsidiary production companies, which includes Germany’s TANDEM Productions (Take Two) and the UK’s RED Production Company (Safe).

With over 70 million books in print worldwide, Harlan Coben is the perennial number 1 New York Times author of thirty novels including Fool Me Once, Tell No One, No Second Chance and the renowned Myron Bolitar Series. His books are published in 43 languages around the globe. Harlan is the creator and executive producer for several television shows including Safe.

Netflix is the world’s leading internet entertainment service with 139 million paid memberships in over 190 countries enjoying TV series, documentaries and feature films across a wide variety of genres and languages. Members can watch as much as they want, anytime, anywhere, on any internet-connected screen. Members can play, pause and resume watching, all without commercials or commitments.