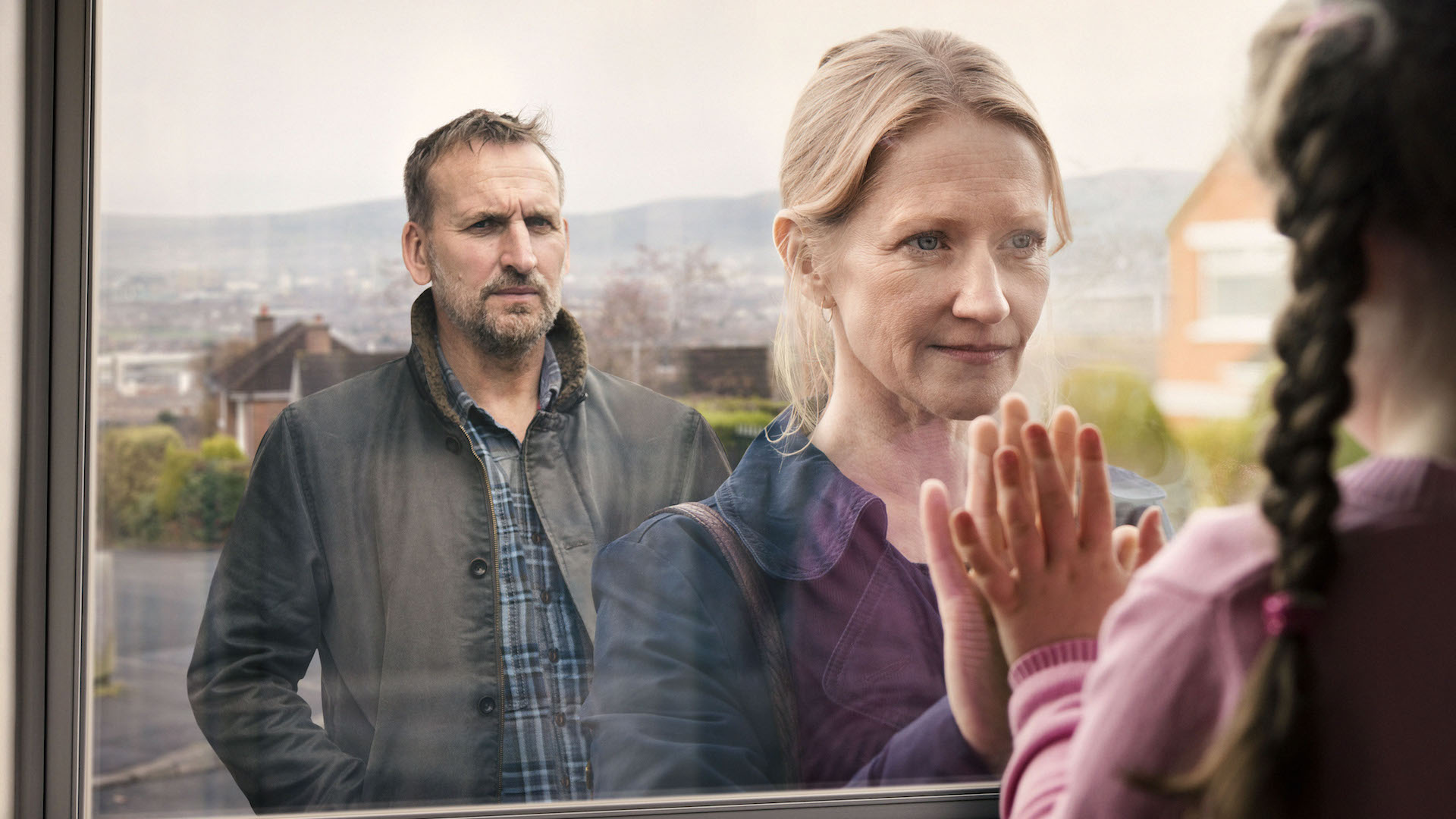 The Royal Television Society has revealed its nomination shortlist for its 2018 Craft & Design Awards, and our BBC One drama Come Home has been nominated in two categories!

Composer Murray Gold’s theme music has been nominated in the Music – Original Title category, while Adam Trotman is up for an Editing – Drama award. We couldn’t be more grateful to these two, whose work played a huge role in making Come Home the show it is.

The RTS Craft & Design Awards are taking place in London on Monday 26th November and will be hosted by comedian Tom Allen. Congratulations to Murray and Adam, and best of luck on the night!