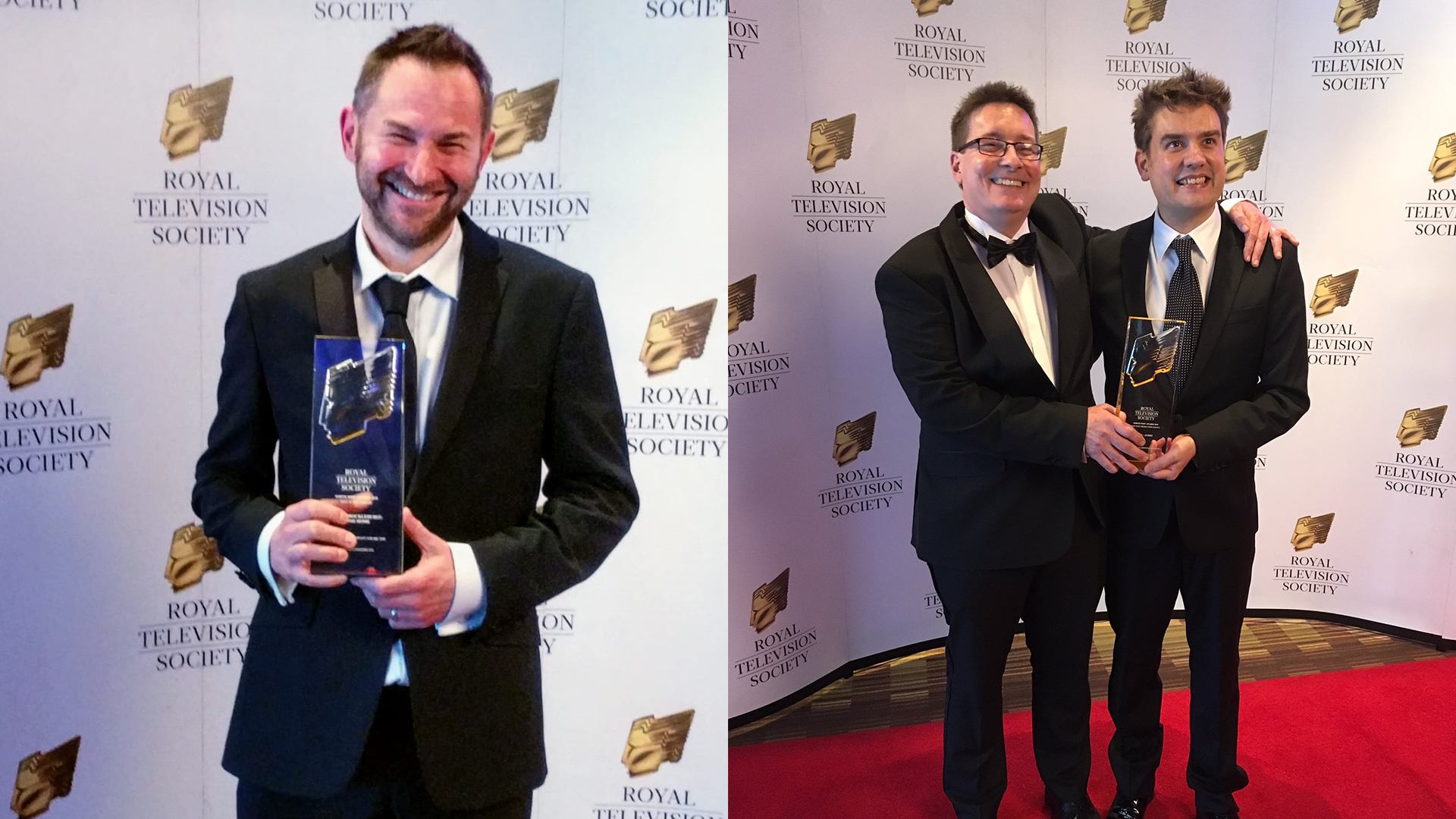 The Royal Television Society held their 2018 North West Awards this past weekend, and our shows Come Home and Harlan Coben’s Safe each received an award!

Danny Brocklehurst won the Best Script Writer award for creating and writing Come Home, which aired earlier this year on BBC One and starred Christopher Eccleston and Paula Malcomson.

A huge congratulations from everyone at Red to Danny, Helen, Patrick and Daniel for their incredibly well-deserved awards!

Come Home has been nominated in two categories.