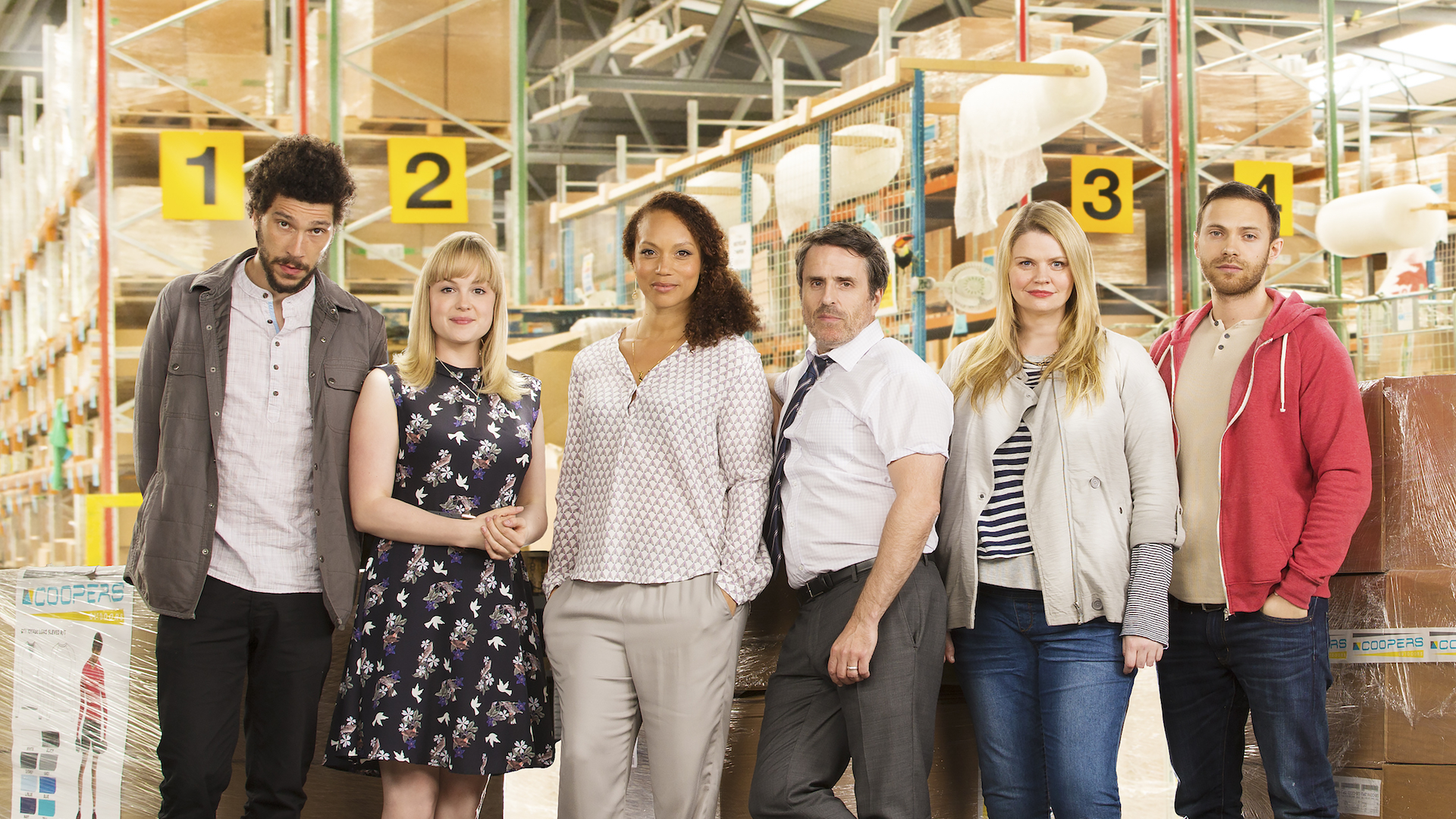 It was a great night for Red Production Company last night, with Ordinary Lies and Last Tango in Halifax receiving a combined four nominations for the 2017 RTS North West Awards.

The winners will be announced at a ceremony hosted at the Hilton Hotel in Deansgate on 11th November. Stay tuned to our website and social media channels on the day to find out the winners. Well done again to the nominees, and best of luck!