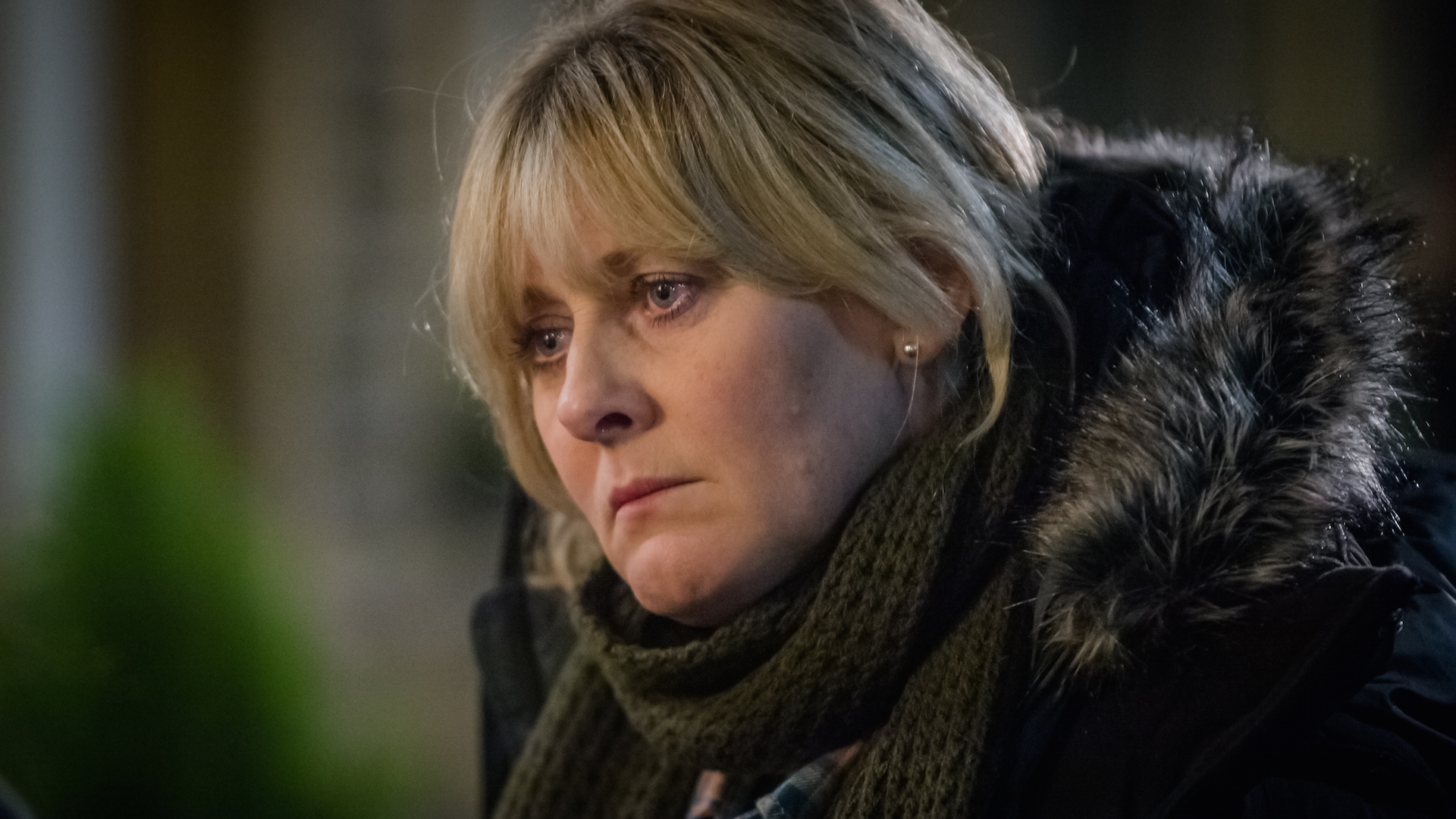 Congratulations to Sarah Lancashire and John Simm for their success at the Royal Television Society North West Awards on Saturday night.

RED Production Company received the Judges Award as a celebration of the company’s body of work. Sarah Lancashire introduced the category, making reference to the memorable roles RED has provided her with and the focus of the company on quality storytelling, and presented the award to RED founder Nicola Shindler.

The ceremony was hosted by Helen Skelton-Myler and Adil Ray at the Manchester Hilton.

13 nominations for Prey, Happy Valley and Last Tango In Halifax.