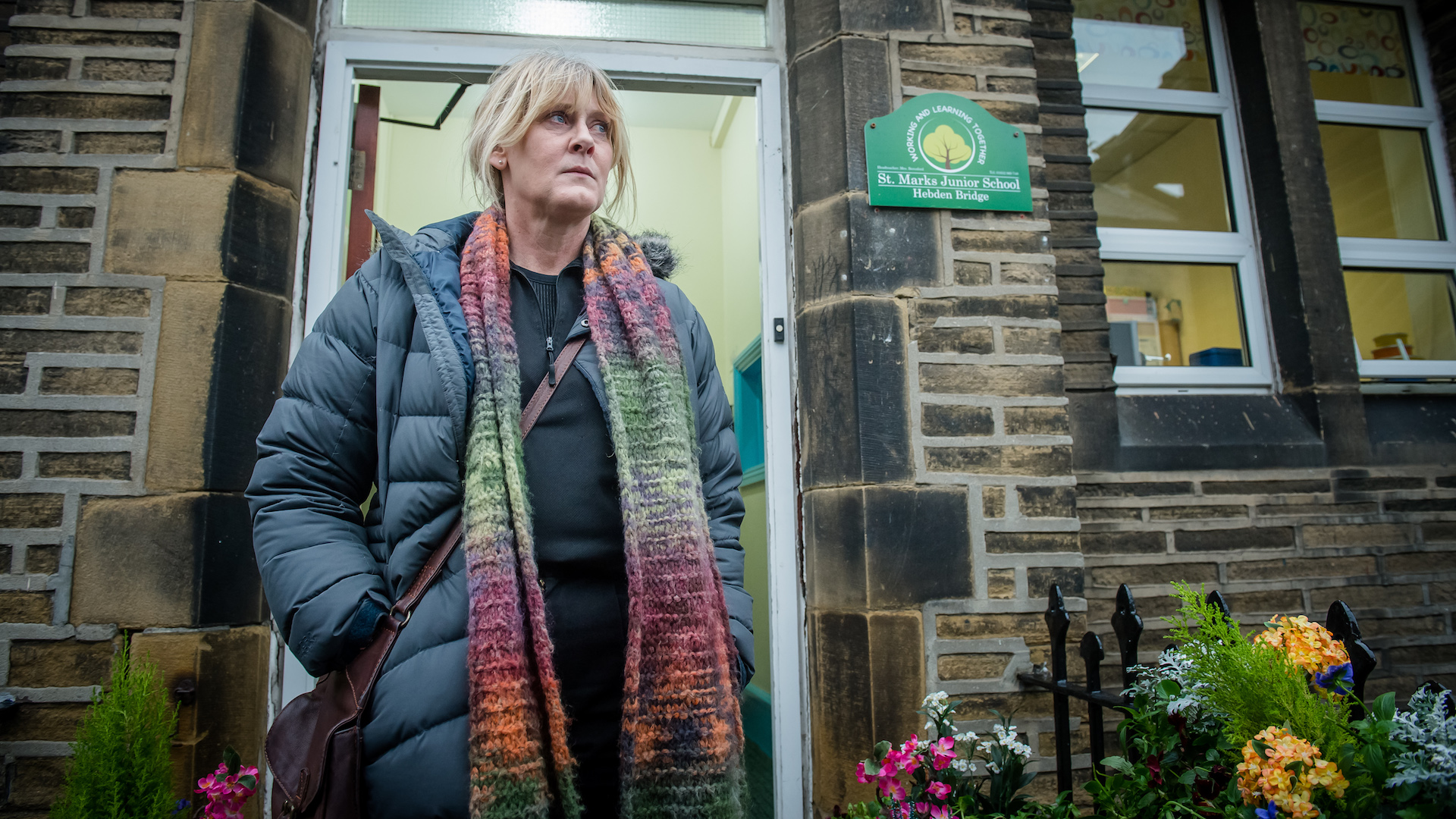 Congratulations to the cast and crew of Happy Valley, which was the winner in three categories at the Royal Television Society Yorkshire Awards on Friday night.

Sarah Lancashire was given the Actor award for her acclaimed performance as strong-willed police sergeant Catherine Cawood, while writer and creator Sally Wainwright received the Writer award for her work on the show. Happy Valley itself was the recipient of the Filmed In Yorkshire Award.

The second series of Happy Valley aired on BBC One earlier this year and received glowing reviews. The winners were announced at a ceremony at the Royal Armouries in Leeds. Well done again to everyone involved with the show!