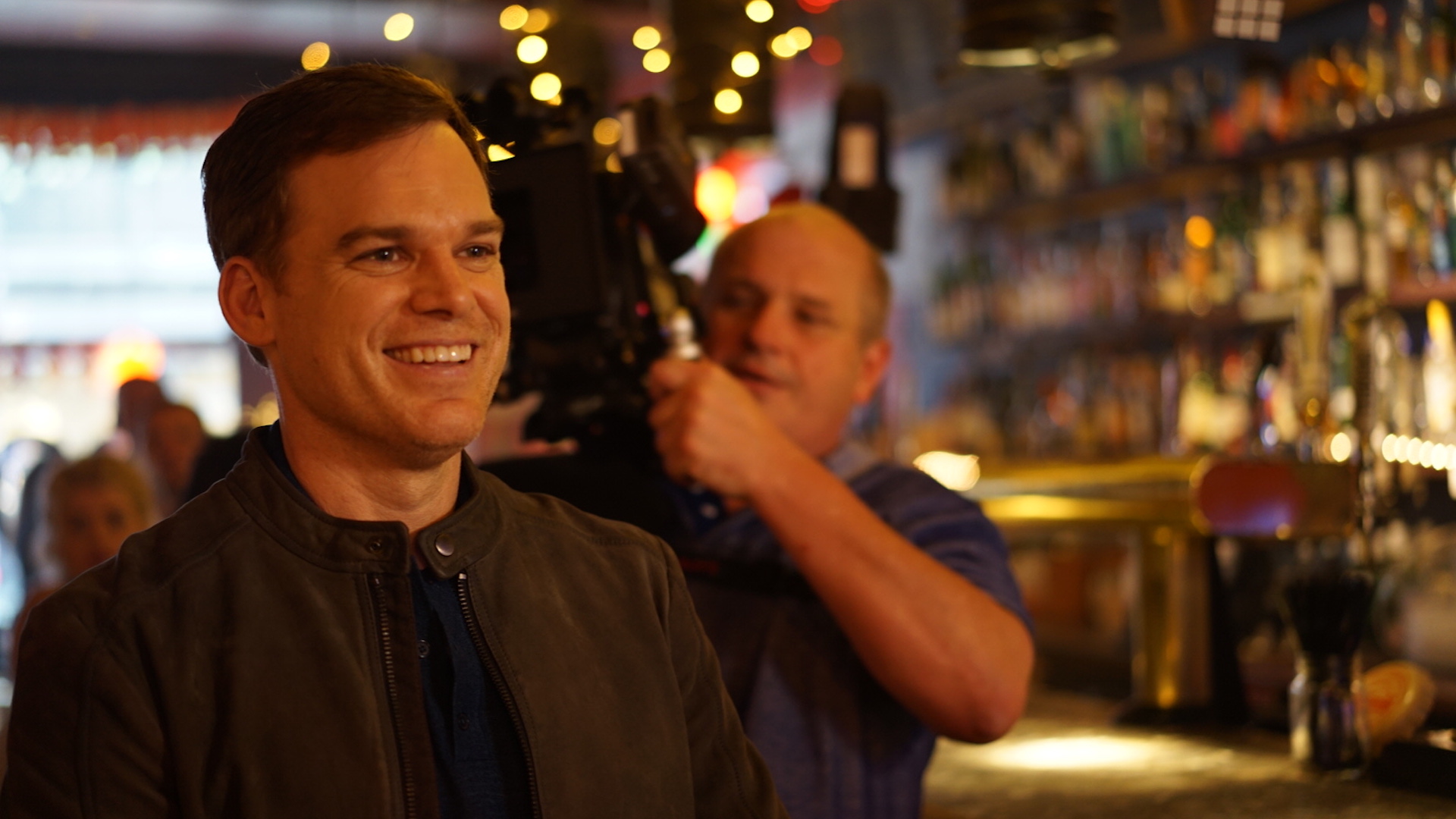 The series started shooting in the UK today and will debut in 2018.

In Safe, which is set in a picturesque gated community, Hall plays Tom, a pediatric surgeon who is raising his two teenage daughters Jenny and Carrie alone after the death of his wife. Against the odds, Tom is doing well and the girls seem to be recovering and thriving within their secure enclave until one evening, Jenny sneaks out and goes to a party. That night there is a murder, a disappearance and buried secrets come to the surface.

The series will stream globally on Netflix outside of France. STUDIOCANAL has distribution rights.