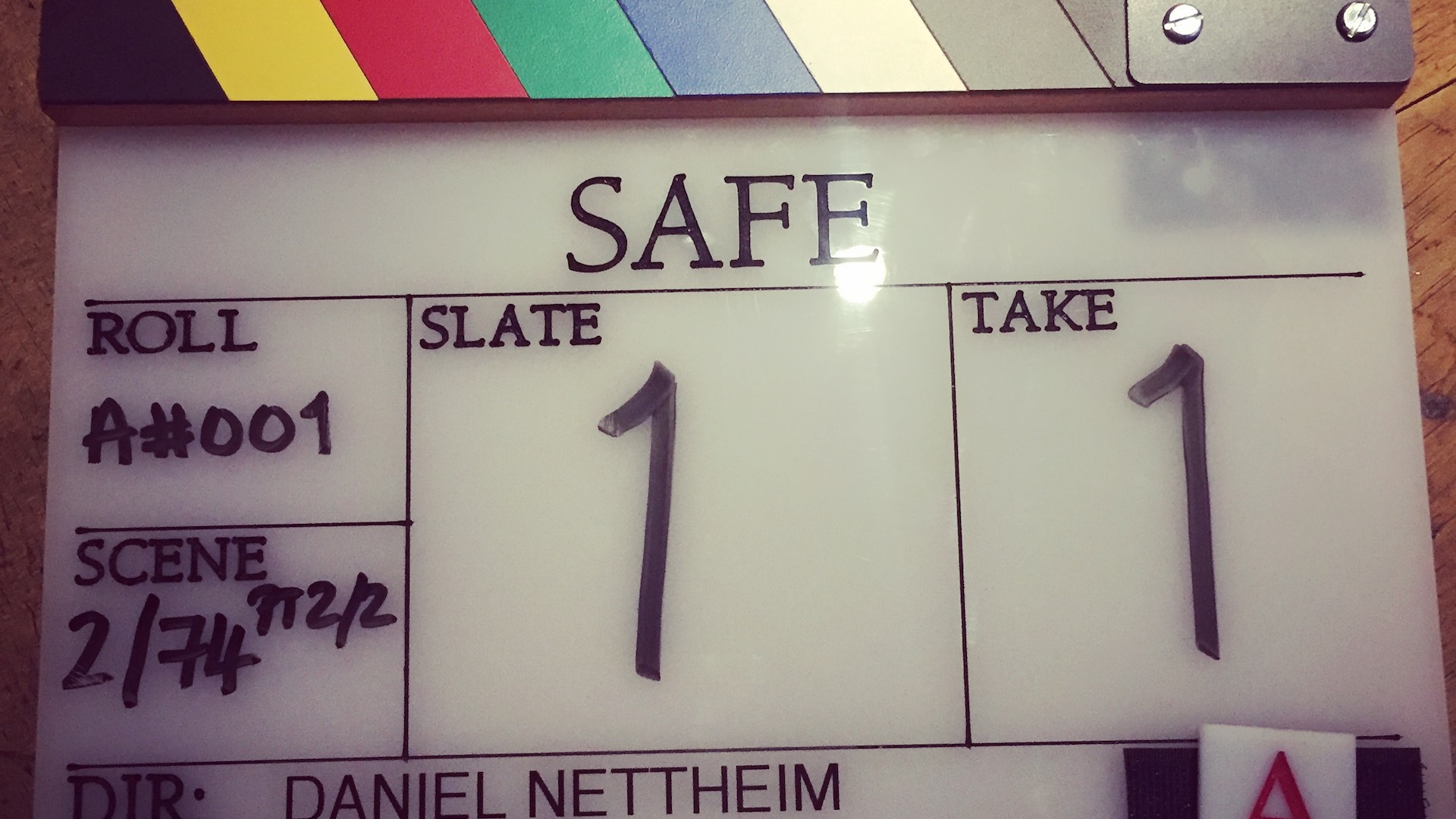 RED Production Company called “action” as filming commenced in Manchester on original new television drama, SAFE. The 8 x 60’ series has been ordered by CANAL+ Group and Netflix and will run on free-to-air channel C8 (CANAL+ Group) in France and Netflix globally outside of France in 2018.

Multi-award-winning Michael C. Hall is playing Tom, a paediatric surgeon and single father of two teenage daughters who is struggling deal with the loss of his wife from cancer more than two years previously. Living and raising his children in a beautiful gated community surrounded by close friends, Tom finds himself on a journey that transforms everyone he knows. How far will you go to protect your family? It’s a question often asked, but Tom will now live it.

Amanda Abbington joins Hall and is playing Sophie – a formidable detective sergeant. Intelligent, dynamic, perceptive and smart, Sophie lives in the same gated community as Tom and like him, is raising two kids single-handedly. Sophie knows you can’t trust anybody and we glimpse that she is burdened with secrets of her own.

Amanda said: “The collaboration of Harlan Coben, Danny Brocklehurst and RED Productions is what drew me to this role. It’s a fantastic project and I’m thrilled to be working with Michael C. Hall and the rest of the talented cast. It’s a great story and I hope people will love it”

Sophie is separated from her husband Josh who is played by Emmett J Scanlan. Josh is desperately clinging onto his youth – going to gigs, partying all night and generally letting his family down at every opportunity. He does all this in plain sight, choosing as he does, to live in a battered old caravan on his estranged wife Sophie’s, driveway.

Emmett said “To get to tell stories like this one, and to be surrounded by such talented people, it almost feels like I’ve gate-crashed a party… luck of the Irish it would seem…”

Best-known for her roles as Lady of the lake in Kaamelott and Joséphine Karlsson in Spiral, Audrey Fleurot stars as Zoe, a teacher living in a quintessentially English suburb with her husband of twenty years. She may appear to be the model innocence but when Neil’s back is turned we catch glimpses of an altogether darker and more inscrutable woman. What is Zoe hiding?

Audrey said: “I’m a huge fan of Harlan’s work and it’s an honour for me to work with him in an English show of this level. I can’t wait to see the result!”

Marc Warren will star as Pete – Tom’s best friend and sidekick. They served in the army together, they work in the hospital together and he’s pretty much a second father to Tom’s daughters. As we follow Pete’s story we’ll start to realise he’s hiding a secret he can’t even share with Tom. Marc added “A Harlan Coben storyline and getting to work with Michael C Hall makes me very happy to be working with RED Production Company on Safe”.

Adding to the stellar line-up are Nigel Lindsay and Laila Rouass who play happily married couple, JoJo and Lauren Marshall. They have a rock-solid marriage, a beautiful daughter and a fairy-tale lifestyle. However, as their family become embroiled in a crime, their perfect little world explodes in ways they could never imagine.

Nigel commented: “It’s a good sign when you read the first three episodes of a script and you’re desperate to know what happens next. I read Safe and was hooked. I’m a big fan of Harlan Coben and Michael C. Hall and am really looking forward to getting stuck in”. Laila added “I’ve been a fan of Harlan’s work for a long time and I am hugely excited to be a part of this project and to be filming in Manchester.”