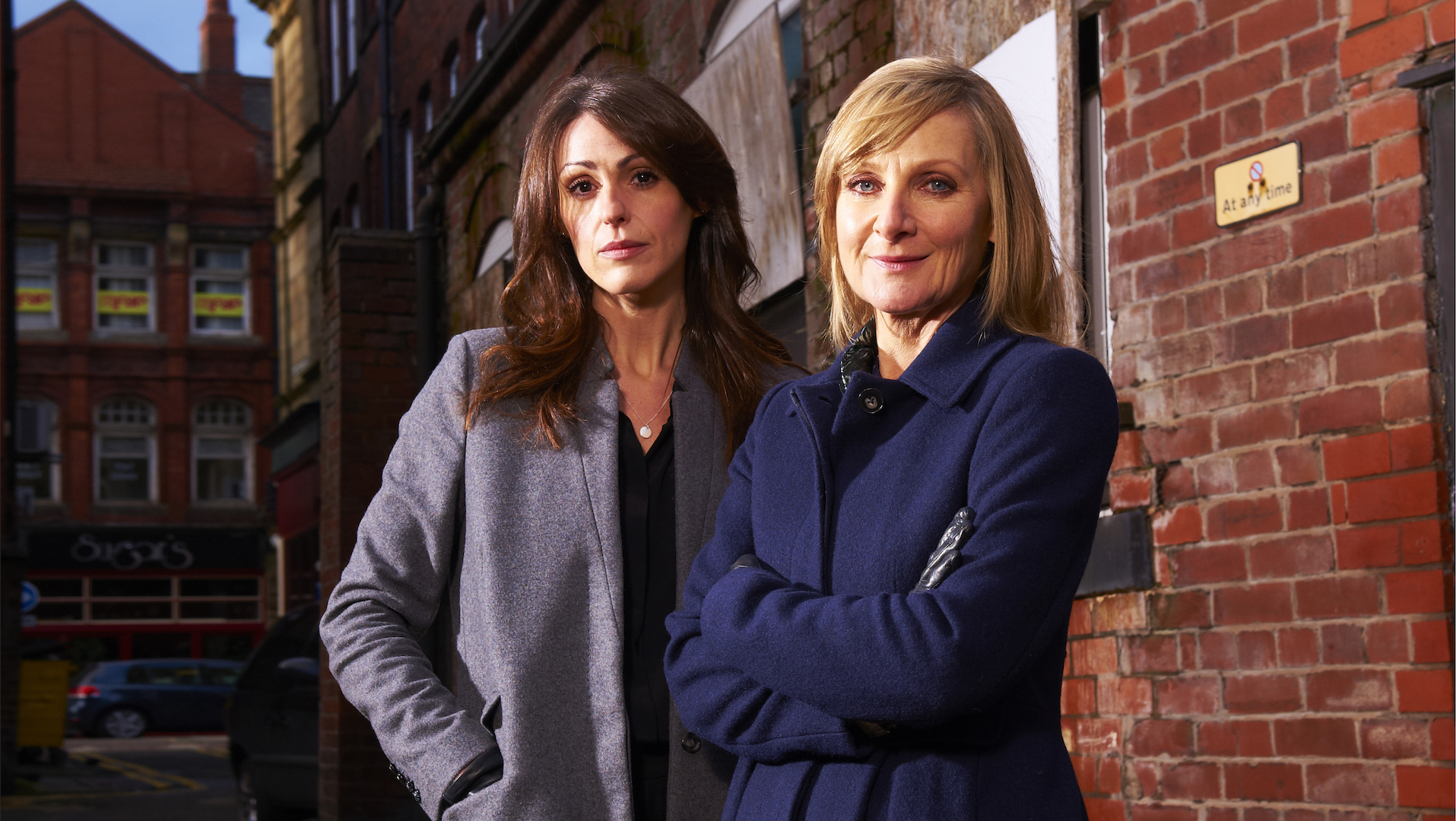 Suranne Jones and Lesley Sharp will resume their partnership as Scott & Bailey in 8 new episodes due in production at the end of October 2011 and for transmission during 2012.

Acclaimed writer and co-creator Sally Wainwright and Consultancy Producer Diane Taylor, a retired Detective within the Greater Manchester Police Force, who helped shape the first series and advised on the realities of working within a murder squad like Syndicate 9, will again join forces to write the series.  It’s also hoped Amelia Bullmore, who returns as Detective Chief Insp Gill Murray, will also write for the series this year.

Scott and Bailey will once again explore the personal and professional lives of DC Janet Scott (Lesley Sharp) and DC Rachel Bailey (Suranne Jones), both members of Syndicate 9, a Major Incident Team within the Manchester Met Police, who are tasked with tracking down killers.

A producer for the series is still to be appointed and both Sally Wainwright and Nicola Shindler, Director of Red Production Company are Executive Producers. Based on an idea from Suranne and her former Coronation Street co-star Sally Lindsay, the series will be filmed on location in Manchester.