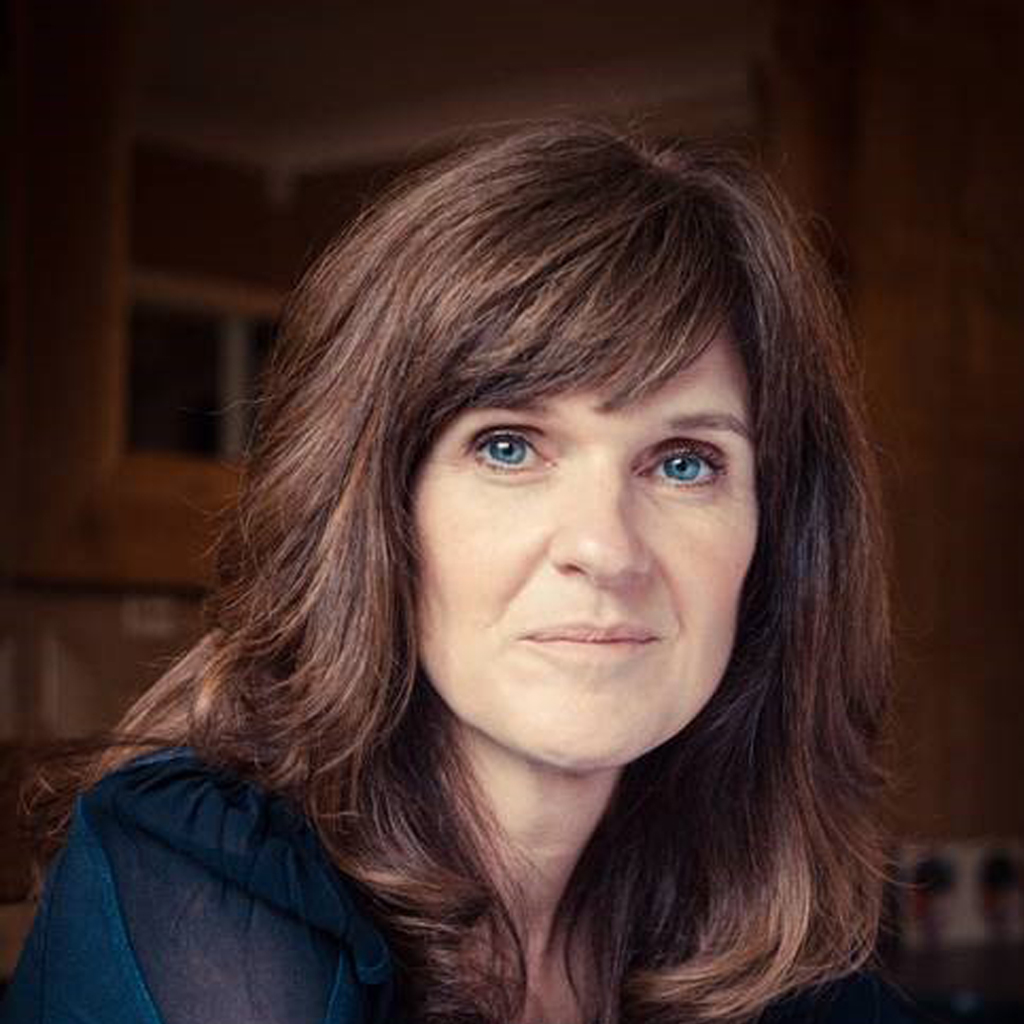 Happy Valley and Downton Abbey star Siobhan Finneran takes a leading role as DS Johanna Griffin in the suspenseful series, based on the bestselling Harlan Coben novel of the same name and is produced by Red Production Company.

Hannah John-Kamen (Ant-Man and The Wasp, Ready Player One) will play the title character – a mysterious stranger who exposes people’s secrets, dropping bombshells that will shatter lives.

Jennifer Saunders (Absolutely Fabulous) joins in her first major dramatic role, as Heidi, Johanna’s closest friend; an outgoing character who is seeking adventure after her daughter leaves for university.

Richard Armitage (The Hobbit) plays Adam Price, the series’ protagonist who finds himself tangled in a mysterious web of deception. His steady life, two wonderful sons and watertight marriage all seem unassailable – until The Stranger reveals a shocking secret about his wife.

Finneran said: “I am thrilled to be working with RED again – it’s been a brilliant 20-year relationship and I feel very lucky and blessed to have that with them. After the success and utter joy of working on Happy Valley with them, it’s great to now be involved in such a new and exciting project.”

Hannah John-Kamen said: “I’m so excited to be attached to a special project for Netflix that is so thrilling and full of mystique. It’s a real page turner of a show and I’m honoured to be part of it.”

Jennifer Saunders said: ‘I’m delighted to be playing Heidi in this new Harlan Coben drama. There is a great cast and production team with strong credentials lined up and we are all looking forward to starting filming in Manchester.’

Anthony Head, internationally renowned for roles in Buffy the Vampire Slayer, Merlin and Oscarwinning film The Iron Lady, joins as Edgar Price, a successful CEO of a large property development company trying to gentrify a rundown area. Edgar’s world is also rocked when a dark secret from the past is revealed.

Anthony Head said: “I am so pleased to be working with Nicola Shindler and Harlan Coben. They’ve both built such brilliant reputations, creating shows in which mystery runs dark and deep, while being utterly believable. The Stranger is just such a fantastic script – Harlan’s concept is genius.”

Dervla Kirwan’s character, Corrine Price, is a well-respected teacher, a loving wife to Adam and mother to their two sons. When Adam learns a terrible secret about his wife from The Stranger, he confronts her but she disappears, kick-starting a chain of events with potentially devastating results.

Renowned actor Stephen Rea will take on the role of Martin Rinksy, a retired police detective who still has connections in the field. As Adam turns to him for help, the former policeman is soon forced to confront events from the past.

Also starring in the Netflix thriller:

The Stranger is the third collaboration for RED Production Company (a STUDIOCANAL company), Harlan Coben and Netflix, following the success of The Five and 2018 hit Harlan Coben’s Safe, which starred Michael C. Hall.

Nicola Shindler, writers Harlan Coben and Danny Brocklehurst, and Richard Fee are the Executive Producers of the new eight-part series.The Stranger will be produced by Madonna Baptiste with Daniel O’Hara as lead director and Hannah Quinn as second block director.

The Stranger is created by Harlan Coben, and is based on his best-selling novel. Filming started 4 March in and around the UK.

The suspenseful new Netflix series is based on the novel of the same name.