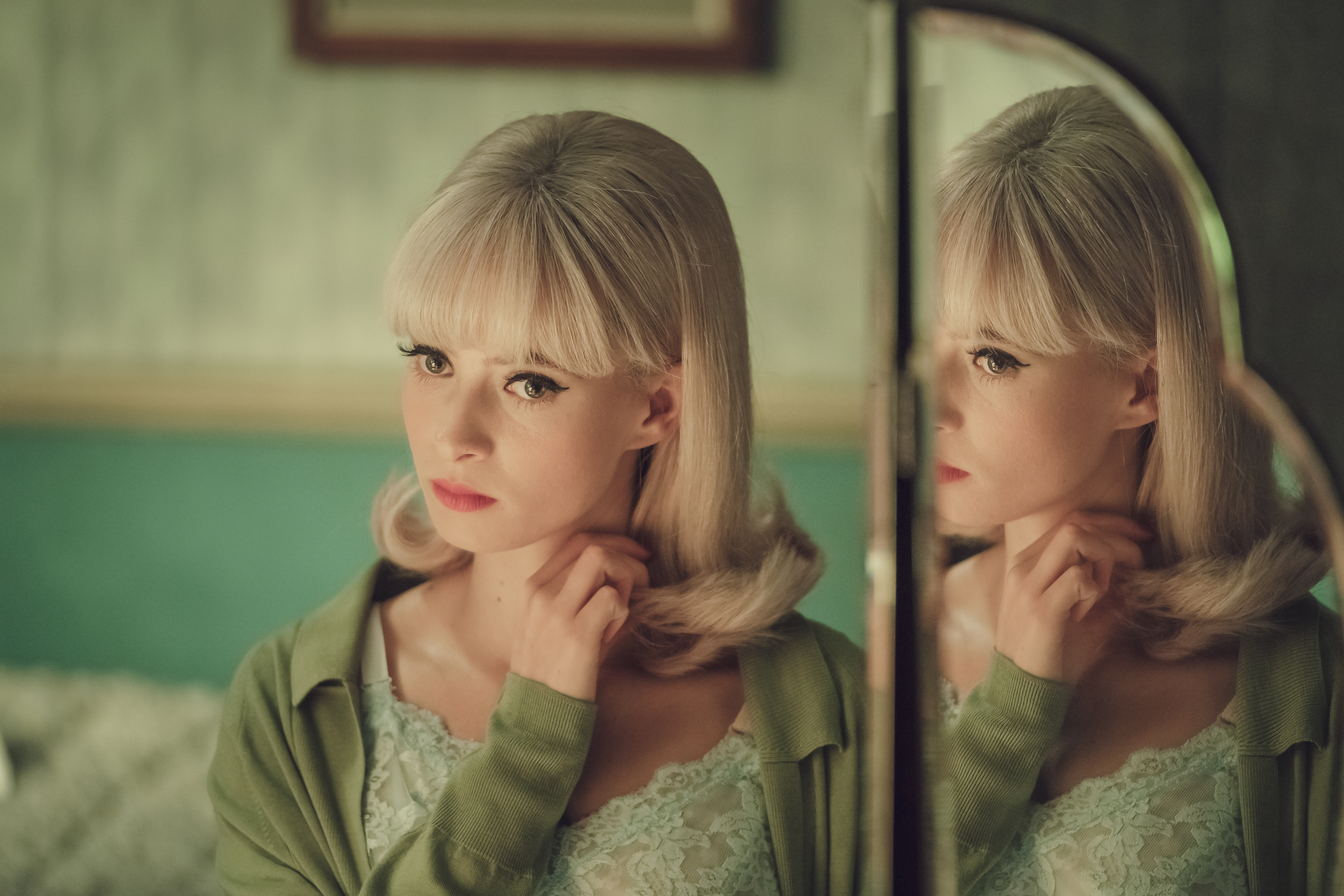 London, x December – STUDIOCANAL, Europe’s leader in production, distribution and international sales of TV series and feature films, has secured a significant line-up of global sales for prestige drama Ridley Road, created by RED Production Company, a STUDIOCANAL company, commissioned for BBC One and co-produced with MASTERPIECE. The 4 x 60’ thriller will air in the US on PBS MASTERPIECE and in France on CANAL+, and has also been acquired by Now Studio Hong Kong, ABC Australia, Nova Greece, YLE Finland, SVT Sweden, NRK Norway, DR Denmark, RTE Ireland, HOT Israel, CANAL+ Poland and Disney+ Benelux. A sale to Mola Indonesia was also agreed and announced earlier this year.

The drama adaption is written, and executive produced by Sarah Solemani and Nicola Shindler and Lucy Richer and Ayela Butt for BBC, and Rebecca Eaton for MASTERPIECE. Series producer is Betsan Morris Evans (The War of the Worlds, The City and the City, NW) and Lisa Mulcahy (Years and Years, Blood) directed all four episodes. Based on the book by Jo Bloom, Ridley Road introduces Agnes O’Casey as Vivien who heads a stellar cast including Tom Varey (Game of Thrones), Rory Kinnear (Skyfall) and Eddie Marsan (Ray Donovan).

Sarah Doole, CEO at Red Production Company, comments, “As a piece of fiction inspired by the work of the ‘62 Group’, Ridley Road is a timely reminder of the importance of religious tolerance and the courage we all need to show in the face of ignorance and bigotry. Brilliantly written by Sarah Solemani, based on Jo Bloom’s riveting book, Ridley Road generated wide debate and critical acclaim when it was aired in the UK and I’m so pleased that thanks to STUDIOCANAL it will now bring its message to an international audience.”

Anne Chérel, EVP Global Sales and Distribution and Beatriz Campos, SVP Global Sales and Production Financing at STUDIOCANAL comment, “Ridley Road has been a critically acclaimed drama from the outset and we are delighted to see such a wide range of leading international broadcasters and platforms boarding the show.”

Ridley Road tells the story of a young Jewish woman, Vivien Epstein. After falling in love with a member of the ’62 Group’, she rejects her comfortable middle-class life in Manchester and joins the fights against fascism in London, risking everything for her beliefs for the man she loves…Inspired by the struggle of the ’62 Group’ – a coalition of Jewish men who stood up against the rising neo-Nazism in post-war Britain – Ridley Road sees Vivien starting to work with them when she realizes that Jack, her missing boyfriend, has been badly injured. Vivien infiltrates the NSM, a neo-Nazi movement which is becoming increasingly prominent in London. As Vivien descends further into the fascist organization her courage and loyalties are challenged.