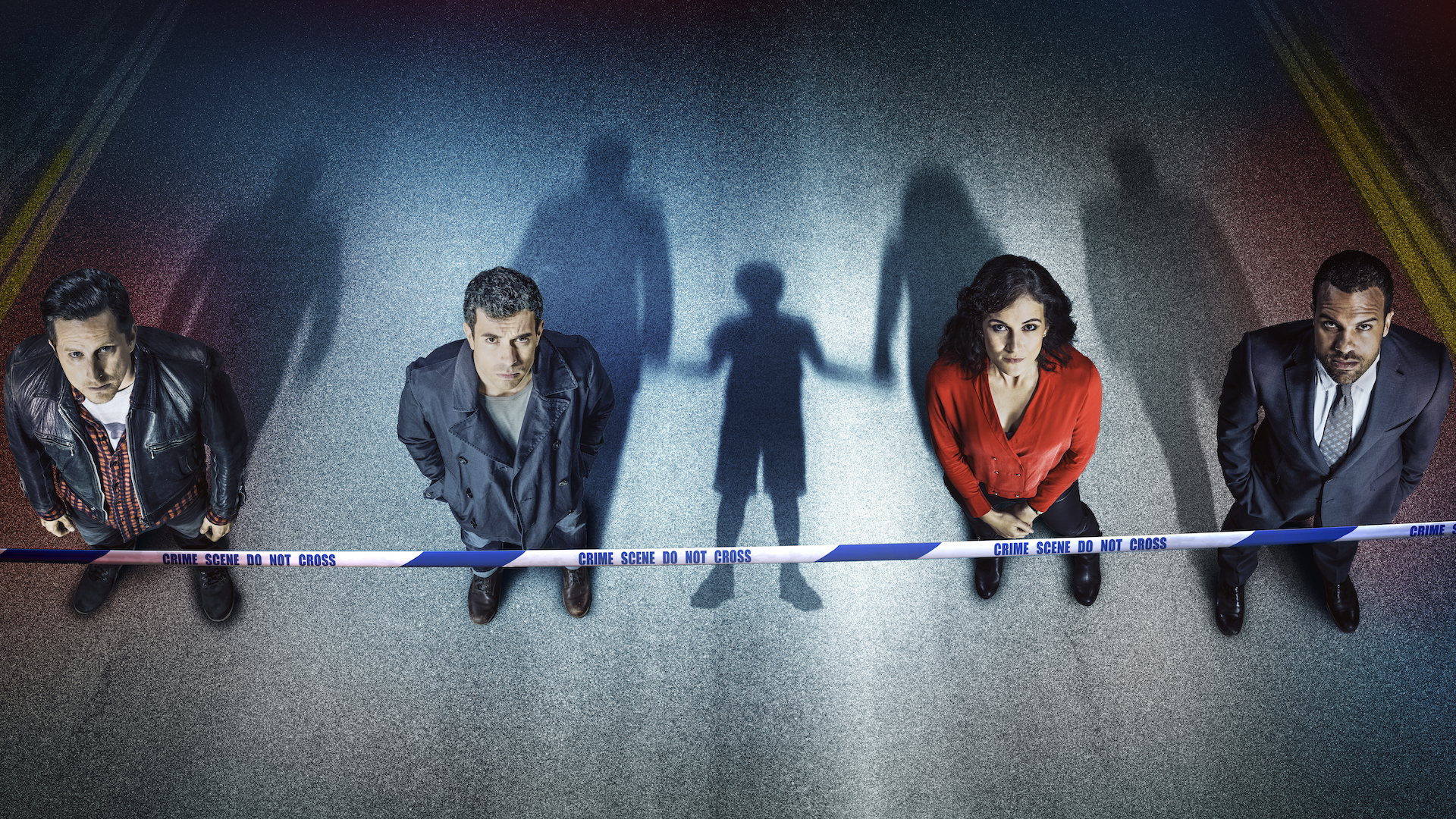 The Five now available in US & Canada

Good news for fans of RED shows in the US & Canda: you can now watch Harlan Coben’s The Five on Netflix! All episodes are available for your binging pleasure right now, so get yourself to the biggest screen you can and get ready for all the twists and turns you can handle.

Renowned for his addictive storytelling full of twists and turns, Harlan Coben’s The Five, was created by the number one international best-selling author as his first original story for television. Produced by RED Production Company , Harlan Coben’s The Five is brought to life by the lead writer on the series, BAFTA® Award winning Danny Brocklehurst.

This roller-coaster thriller follows a group of friends who are haunted by the disappearance of one of their younger brothers twenty years earlier, while he was in their care. The group is forced to revisit the past when the missing boy’s DNA turns up at the scene of a murder. Could he really still be alive? If so, why has he come back? And how is he linked to this murder? Only one thing is certain: the lives of these four friends are about to be turned upside down as they desperately search for the truth. And redemption.

Harlan Coben commented, “I’m so excited that the Americans and Canadians will now be able to binge-watch The Five on Netflix. The fantastic buzz for our crime drama – especially the twist ending – has been fun to watch.”

The show first aired on Sky One last year and was an instant hit with audiences. Boyd Hilton of Heat declared the show to be ‘absolutely riveting from the very start,’ while Michael Hogan of the Daily Telegraph described Harlan Coben’s first original story for television as ‘a compelling thriller with a killer premise.’

Distributed by STUDIOCANAL and directed by Mark Tonderai (Gotham, Time After Time), Harlan Coben’s The Five will be available to stream on Netflix in USA and Canada from the 15th September.