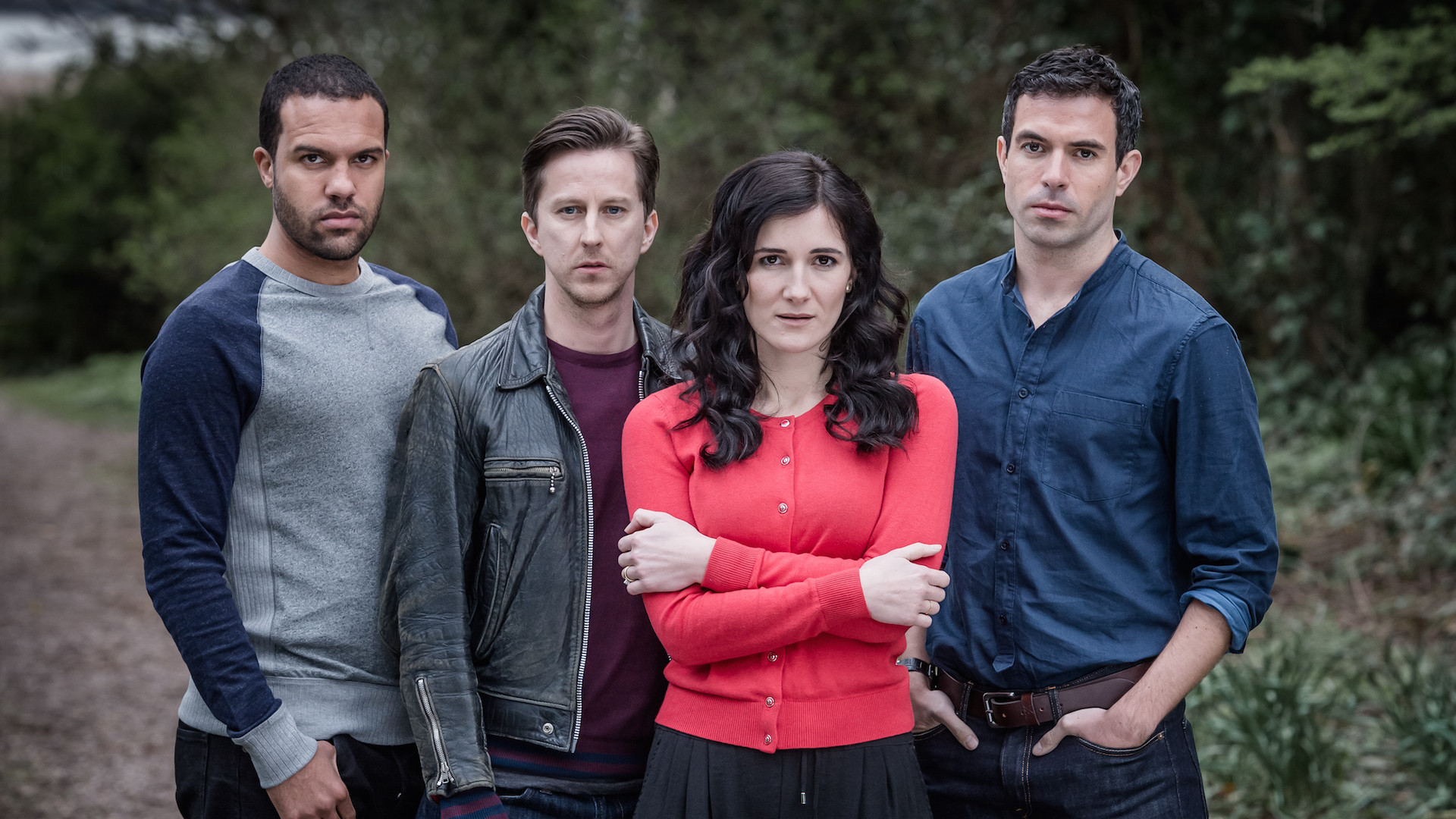 Sky 1 has announced the principal cast for The Five, a ten part thriller series from the mind of acclaimed author Harlan Coben.

Tom Cullen, O-T Fagbenle, Lee Ingleby and Sarah Solemani will lead the cast in a taut mystery about the consequences of a terrible childhood incident for a group of friends.

The series has been created by international best-selling mystery writer Harlan Coben and is his first original series for television.

The Five is currently filming and is due to be broadcast on Sky 1 later this year.