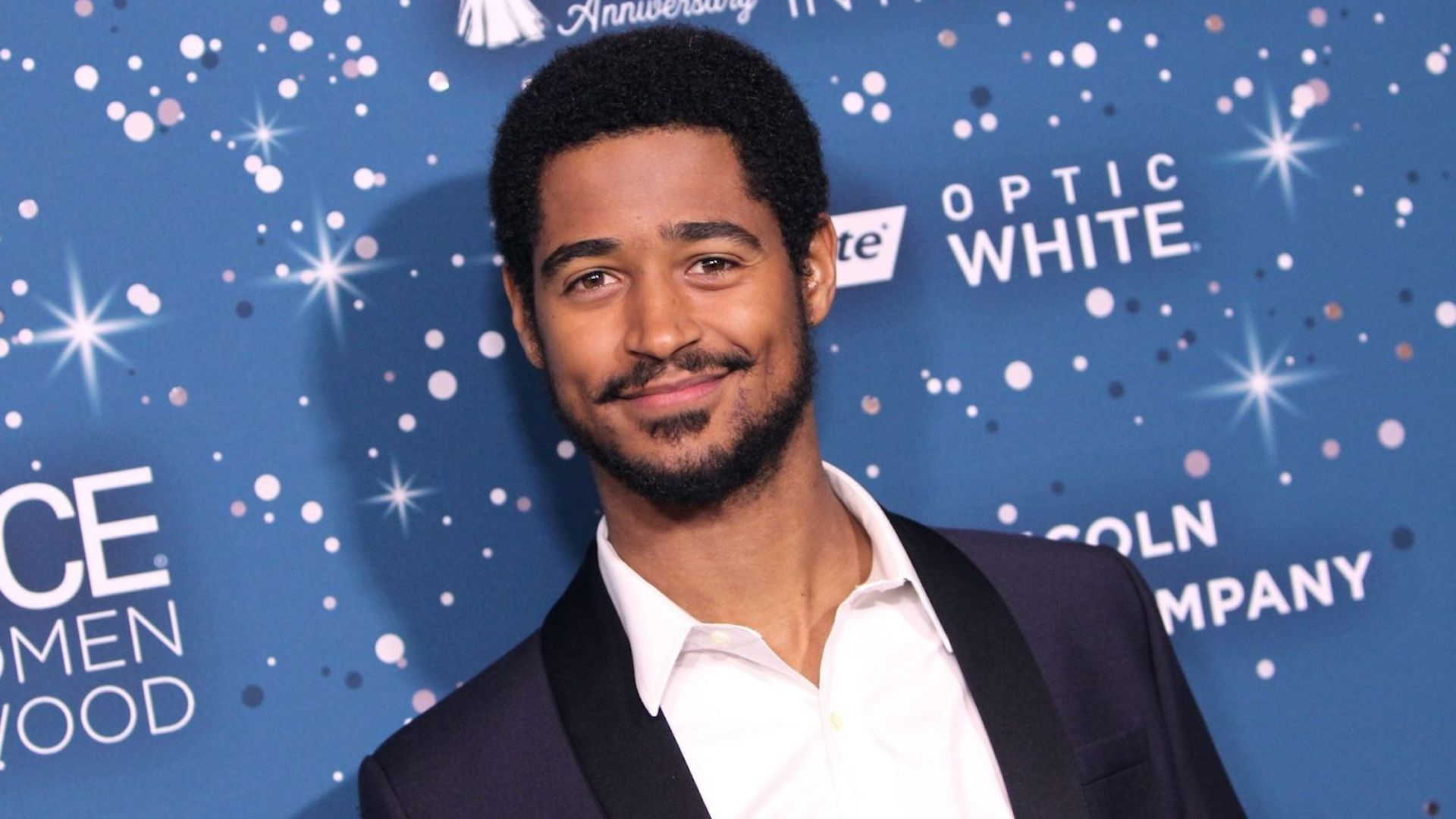 Created and written by Dan Sefton and produced by RED Production Company (a STUDIOCANAL company), the second series of Trust Me starts filming in Glasgow today with a brand-new stellar cast.

Set on the neurological unit of Glasgow Hospital, Alfred Enoch (Harry Potter, How to Get Away with Murder) will star as Corporal Jamie McCain, a survivor of a shock enemy attack. Recovering from a spinal injury which has left him temporarily paralysed, Jamie faces a new enemy as fellow patients on the ward die unexpectedly around him.

Alfred said: “It’s great to be on board, it’s a cracking cast and Dan has done a great job crafting something that’s really invested in the characters. It has a psychological concern that is dark and thrilling. I can’t wait to get started”.

As Jamie obsessively searches for the truth, his investigation drags him and the clinical staff into their own unnerving nightmares. But with his behaviour becoming increasingly erratic, is the threat real or imagined and is Jamie a man we can trust?

Full of tension, twists and turns, the shocking new series also stars John Hannah (Four Weddings and a Funeral, Spartacus) as clinical lead, Archie Watson, a doctor, whose awkward persona hides a seedier and more sinister side. Ashley Jensen (Extras, Catastrophe) will play Debbie, a seemingly unimpeachable physiotherapist who is fiercely committed to her patients. However, there is a vulnerability to Debbie which makes her perfectly susceptible to being manipulated by a close colleague…

John said: “I’m very excited to be involved in unsettling and disturbing the nation by being part of ‘Trust Me’ in this Hitchcockian tartan noir thriller.”

Richard Rankin (Outlander, The Crimson Field) will play neurologist, Dr Alex Kiernan who, on the surface, is a fun and dedicated doctor but hides his steely ambition and we sense an implicit undercurrent of threat beneath his professional exterior.

Richard said: “As part of a richly drawn and intriguing ensemble of new characters – it’s going to be a lot of fun bringing Alex to life.”

Writer and executive producer, Dan Sefton said: “I’m over the moon to be working with such fantastic actors on the new series of Trust Me. It’s great to write a series that stars established talent like John and Ashley, while also bringing young actors like Alfred and Katie to leading roles for the BBC.”

Nicola Shindler, founder and executive producer, RED Production Company, said: “I’m thrilled to be working with Dan again and with this story he’s invented a whole new world for a medical thriller that gets darker and scarier as the series progresses.”

The first series of Trust Me (starring Jodie Whittaker) which debuted on BBC One in August 2017, achieved a consolidated series average of six million viewers.

Gaynor Holmes, Commissioning Executive for BBC Scotland, said: “It’s very exciting to start filming Trust Me again in Scotland and to be welcoming the drama back to BBC One with such a fantastic new cast. The second series is an even more thrilling story and Dan Sefton’s scripts are page turners; I can’t wait for viewers to see what is in store.”

Trust Me is a RED Production Company production for BBC One. It is created, written and executive produced by Dan Sefton with Nicola Shindler as Executive Producer for RED Production Company and Gaynor Holmes as Executive Producer for BBC One. Series producer is Suzanne Reid and the drama will be directed by John Alexander (Jamestown, Sense & Sensibility). The 4×60’ thriller was commissioned by Piers Wenger, Controller of BBC Drama and Charlotte Moore, Director of BBC Content.

Set and filmed in and around Glasgow, the series will air on BBC One in 2019 and will be internationally distributed by STUDIOCANAL.