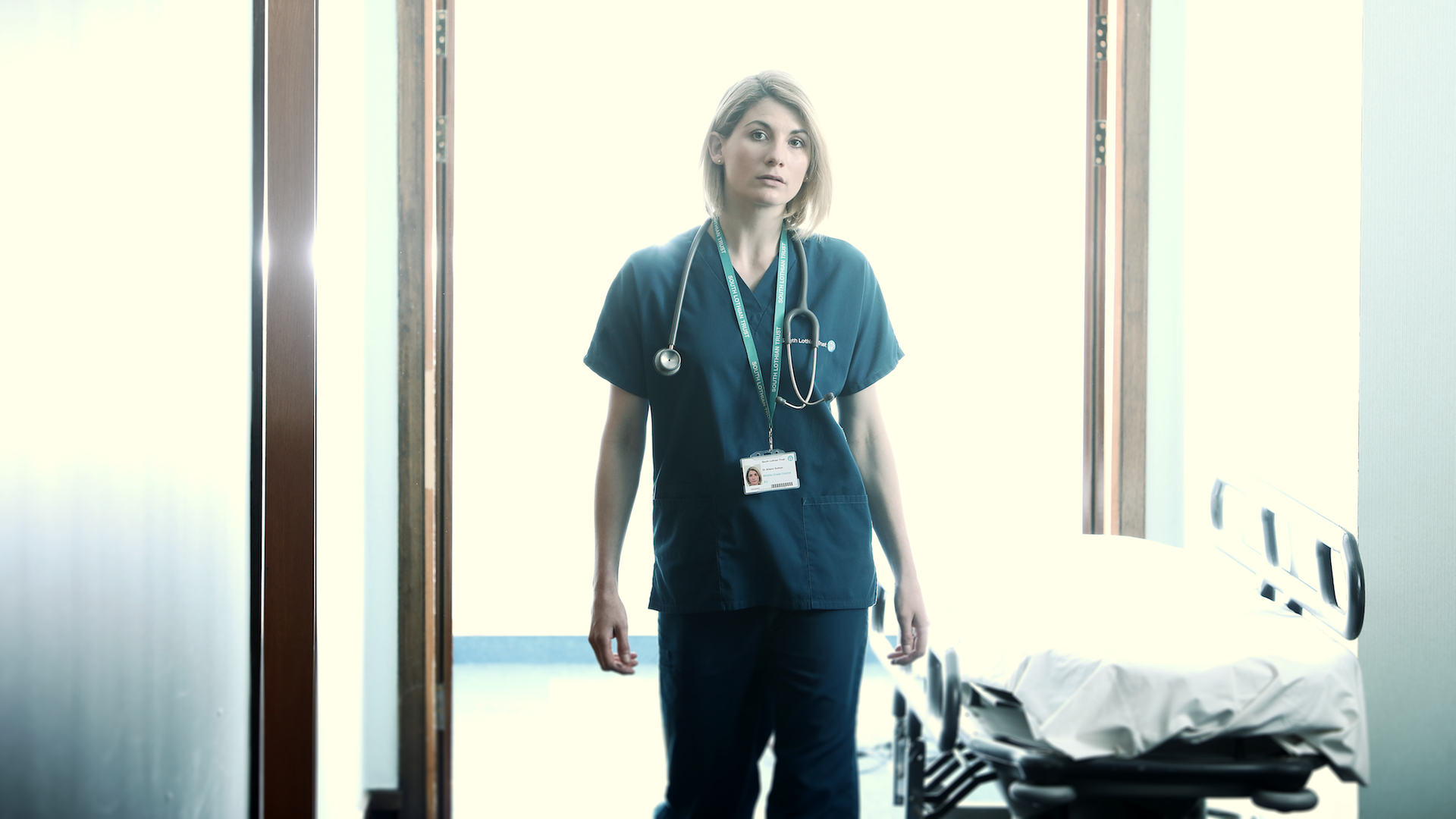 Popular BBC One series Trust Me, created and written by Dan Sefton and produced by award-winning RED Production Company (a STUDIOCANAL company), has been commissioned for a second series by Piers Wenger, Controller of BBC Drama and Gaynor Holmes, BBC Drama Commissioning Executive, Scotland.

The first series, which debuted on BBC One in August 2017 and starred Jodie Whittaker, achieved an average consolidated audience of 6 million viewers for the channel and a winning audience share across the series. The second series will feature a new cast and storyline.

The 4×60’ thriller, set on the neurological unit of South Lothian Hospital, follows Captain James (Jamie) McKay, the sole survivor of a shock enemy attack on tour in Syria. Recovering from a spinal injury which has left him barely able to move and battling the psychological scars from losing his friends, he faces a new enemy as people on the ward die unexpectedly around him. But is the threat real, or imagined?

Trust Me will once again be set and filmed in Scotland with the drama revolving around a hospital department in Edinburgh.

Nicola Shindler, founder and executive producer of RED Production Company said: “Dan’s personal experience working in the medical profession combined with his exceptional writing, make the second series of ‘Trust Me’ every bit as compelling as the first. The complexity of his characters, on the surface every day medics and patients, combined with the darkly twisting storyline will keep viewers hooked.”

Screen writer and NHS doctor Dan Sefton, who draws on his experiences to create the contemporary drama said: “I’m absolutely thrilled to be working on a new series of ‘Trust Me’ for the BBC. The support the project received from both BBC Drama and BBC Scotland made it a hugely enjoyable process. It’s also fantastic to be working with RED Production Company and Nicola Shindler again – a company that makes some of the best drama this country produces. This follow up series will bring the same tension and twists of the original show to a brand new medical arena.”

Piers Wenger, Controller of BBC Drama, said: “The first series of ‘Trust Me’ broke new ground for medical drama and I’m delighted to be welcoming it back for a second run with a completely fresh cast and a shocking new story, which is set to become as big a talking point as the first.”

The drama commission continues the BBC’s commitment to boosting and invigorating drama in the Nations. The series will go into production later this year and will film in and around Scotland. Trust Me series two will be distributed internationally by STUDIOCANAL, a subsidiary of the Canal+ Group, one of Europe’s leading film and TV distribution and sales companies.