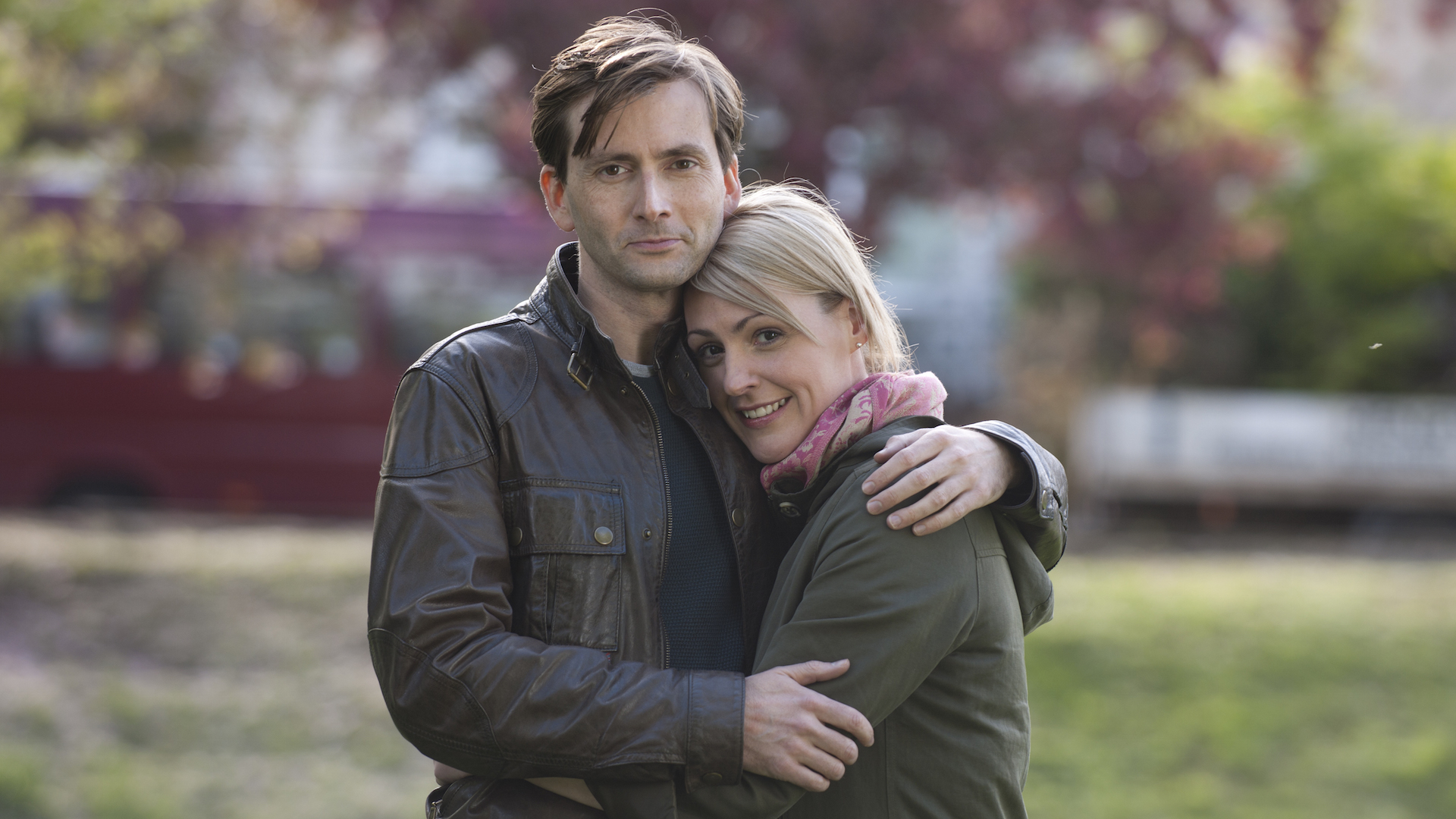 The longlist for the TV Choice Awards 2011 has been announced, and voting is now open.

Three Red dramas have been nominated in the Best New Drama category:

SCOTT AND BAILEY written by Sally Wainwright, starring Suranne Jones and Lesley Sharp, and due to premiere on ITV1, 9pm Sunday 29th May.

You can cast your vote here. Voting closes on Friday 10th June.