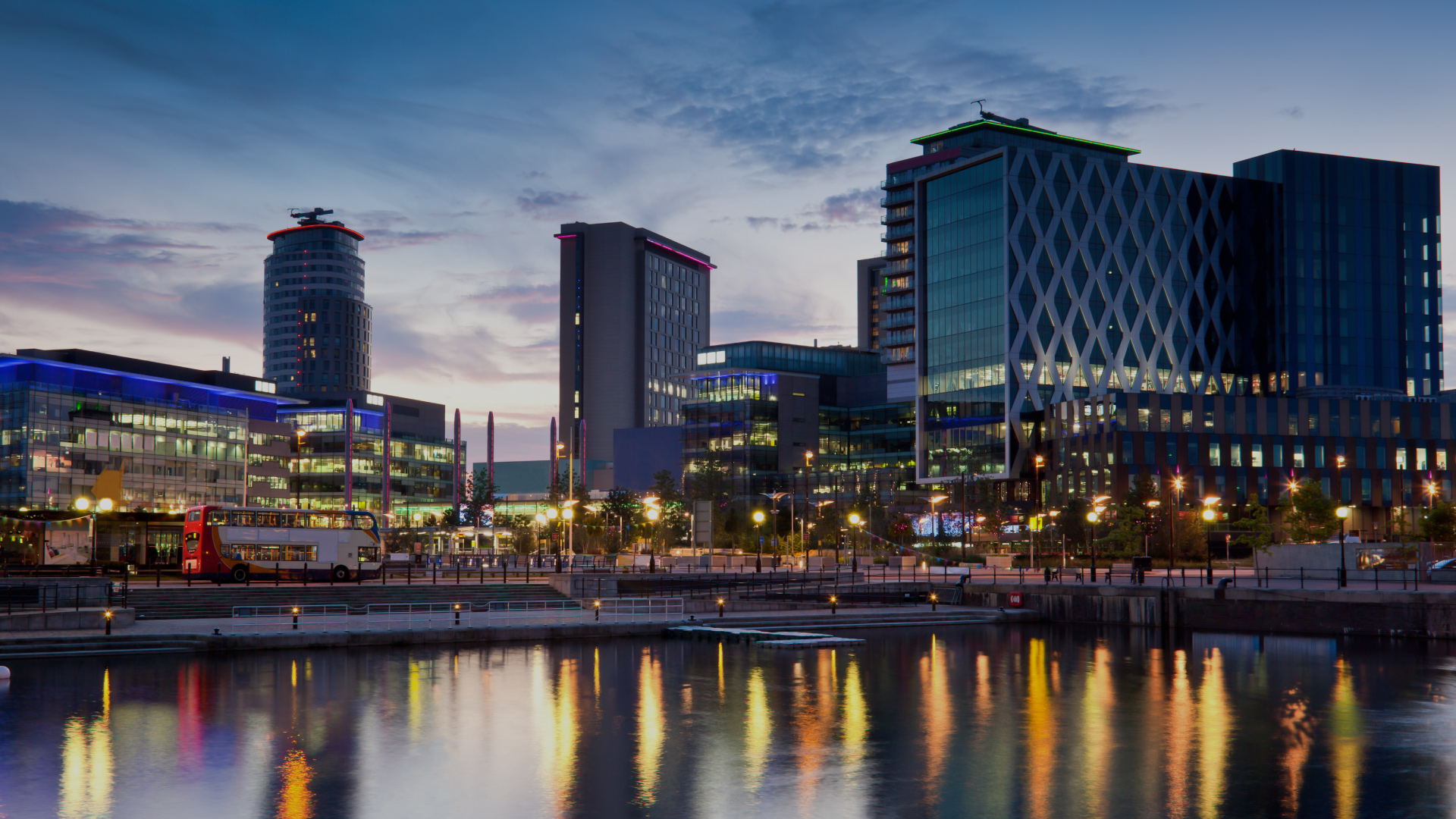 RED Production Company is teaming up with Northumbria University and Channel 4 as part of the Northern Writers’ Awards to guide two writers through the television commissioning process.

Two bursaries, each worth £3,000, will be awarded to two writers based in the North of England. One writer will receive support from RED Production Company receive advice on script development and technique. They will also receive support from top television professionals to develop their own original ideas for broadcast. The other winner will be mentored by Lime Pictures in Liverpool and will shadow the process of script development, from first draft to broadcast script.

Lee Mason, Commissioning Editor for Channel 4 said: “We are thrilled to be partnering with Northumbria University and New Writing North on this new award. There is a wealth of writing talent in the north of England, and the opportunity to identify and nurture that talent is incredibly exciting.

“Lime Pictures and RED Production Company are hugely respected production companies that have a large amount of experience and advice that will be immensely helpful for aspiring writers. They also both share an incredibly strong reputation for supporting new talent from the north of England.

“We very much look forward to reading submissions from a diverse range of new writers whose work offers a fresh perspective on life in 21st century Britain.”

Submissions are open now and close on Monday 2nd February. Details of how to apply, as well as full terms and conditions, can be found by clicking here.