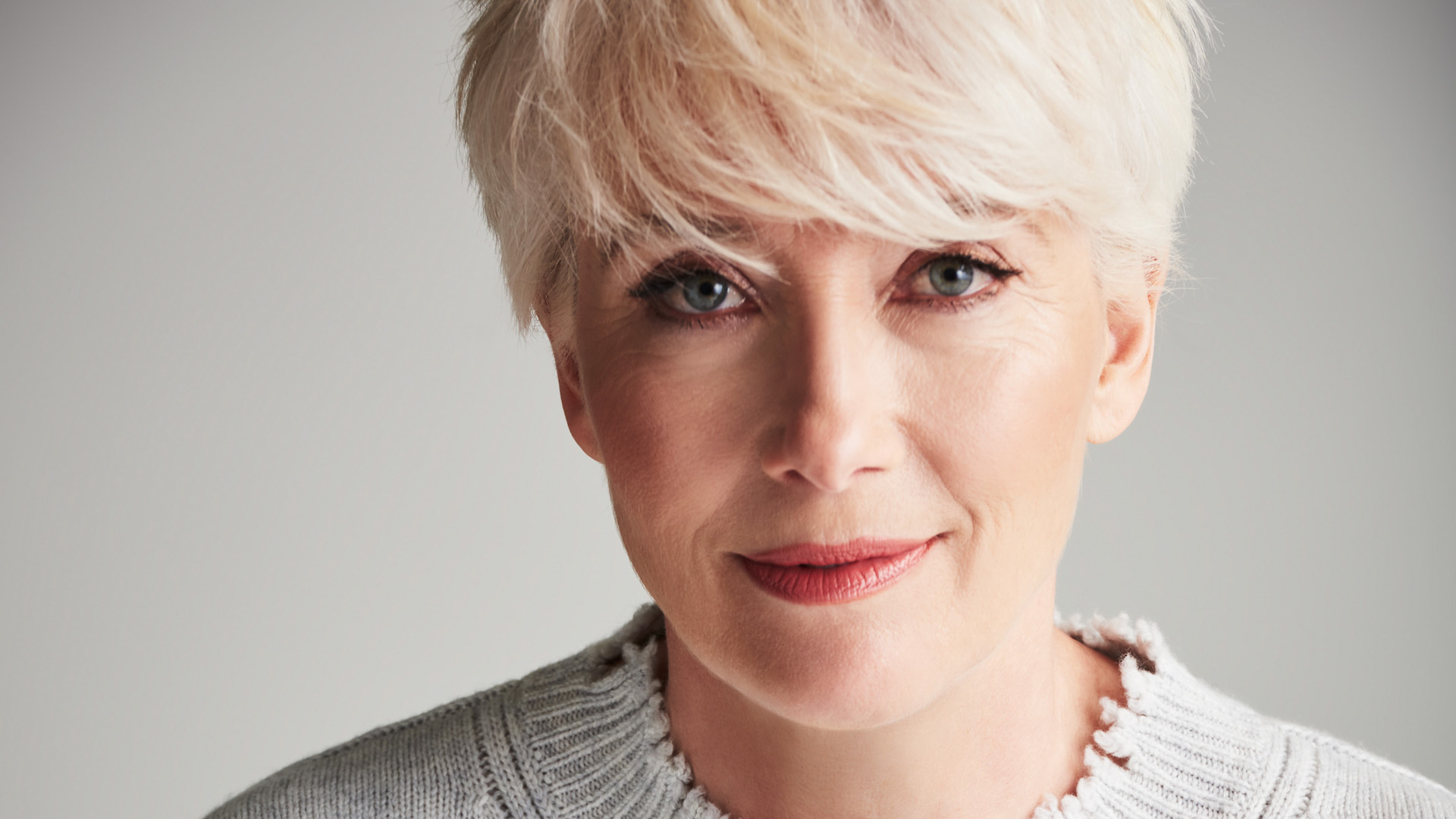 As Britain is rocked by unstable political, economic and technological advances, we follow the Lyons family as their complex lives converge on one crucial night in 2019. Then, over the next 15 years, the twists and turns of everyday life are explored as we find out if this ordinary family could ever change the world.

Two-time Oscar winner Emma Thompson (The Children Act, Late Night) stars in the family saga as Vivienne Rook, an outspoken celebrity turned political figure whose controversial opinions divide the nation. She’s a new breed of politician, an entertainer, a rebel, a trickster, and her rise to power leads us into an unknown future.

Russell Tovey (The History Boys, Quantico) will play Daniel Lyons, a hard-working housing officer and Stephen’s brother. Their sister, Edith, played by Jessica Hynes (Paddington 2, W1A), is radical, dangerous and calculating with a secret life. And completing the siblings is heavily pregnant Rosie, played by Ruth Madeley, (Cold Feet, Don’t Take My Baby). Anne Reid (Last Tango in Halifax, The Mother) presides over the family as Muriel, imperial grandmother to the Lyons.

Russell T Davies said; “This is a dream cast, put together by Andy Pryor, the man who found Jodie Whittaker to be Doctor Who. I’m very lucky, and very excited to start filming.”

Nicola Shindler CEO STUDIOCANAL UK, Executive producer for RED Production Company said; “No other writer could have written such an original, important and entertaining state of the nation drama; with a family at its centre that an audience will want to spend time with. I’m thrilled a cast of this calibre will bring them to life.”

Piers Wenger, Controller of BBC Drama added; “Russell T Davies is a master storyteller and we are utterly thrilled with this truly magnificent cast who are set to bring this unique and captivating family drama to life on BBC One.”

Casey Bloys, President HBO programming said; “HBO is thrilled to once again partner with the BBC and to be joining RED Production Company in showcasing the stellar work of Russell T Davies and Emma Thompson with this sweeping family saga which captures the spirit of our time.”

Jean-Marc Juramie, Senior EVP, Pay TV Content of CANAL+ Group added; “CANAL+ is very excited to pre-buy this unique series for our line-up of foreign drama. This epic saga reuniting the acclaimed creator Russell T Davies and an A-list UK cast will appeal to our subscribers. CANAL+ is delighted to continue its ongoing and fruitful partnership with STUDIOCANAL’s RED Production Company.”

Years & Years is a RED Production Company production, in co-production with BBC One, HBO and CANAL+, commissioned for BBC One by Piers Wenger, Controller BBC Drama Commissioning and Charlotte Moore, Director of BBC Content. International Distribution will be handled by STUDIOCANAL. The 6×60-minute drama is created, written and executive produced by Russell T Davies, with Nicola Shindler and Michaela Fereday as executive producers for RED Production Company and Lucy Richer for the BBC. Series producer is Karen Lewis (Happy Valley, Last Tango in Halifax) and production commences this week in Manchester with Simon Cellan Jones (Our Friends in the North, Jessica Jones, Boardwalk Empire) as director and executive producer.